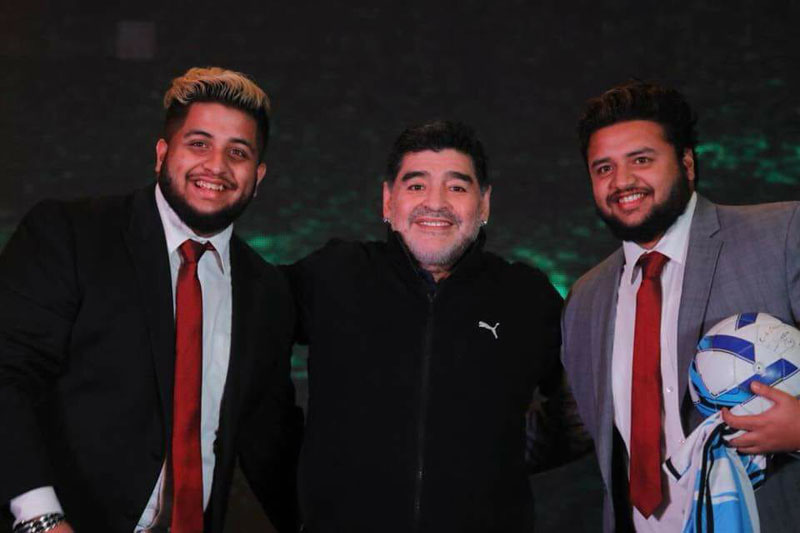 Kolkata/IBNS:  To remember the legend forever and pay tribute to him, Aditya Group which had brought him to India is renaming the stadium after The Golden Boy – "Diego Maradona Aditya School of Sports Cricket Stadium."

This would be the first stadium in the world where the master player will not only be commemorated and rightly so since football has a massive fan following in Kolkata but also a cricket stadium will be named after a footballer.

Diego Maradona’s first and last ever played match in India took place at Aditya School of Sports Stadium at Barasat on Dec 12, 2017, in a friendly match, "Diego vs Dada" against Indian cricket board president and former national team captain, Sourav Ganguly, in the presence of 30,000 people. 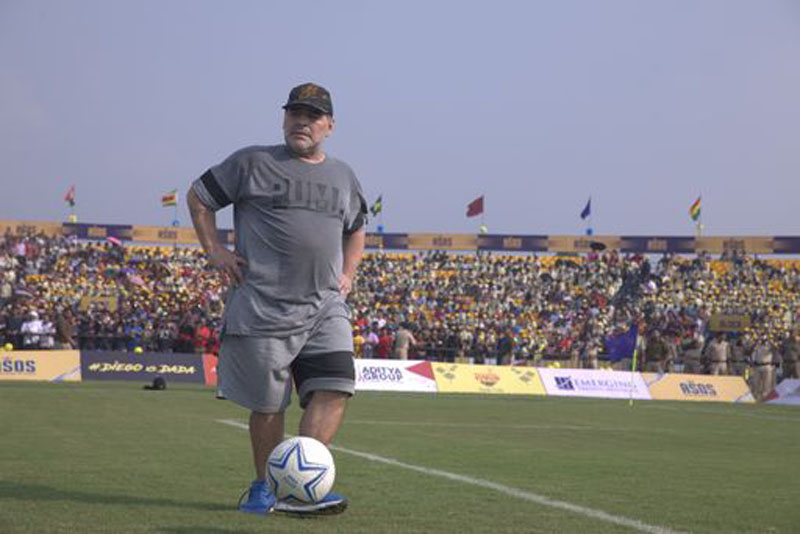 While here, he conducted his only workshop in the country at an International sized BCCI approved stadium. He was the reason the stadium was built in a record 4 months and was the first sportsperson to step into it.

"I remember taking Maradona from the 5-star property where he was staying to our stadium at Barasat. He was really tired but when he saw the crowd that had gathered he was shocked and energized. He was very impressed by the fact that women also play football here and that we are such a football loving community. 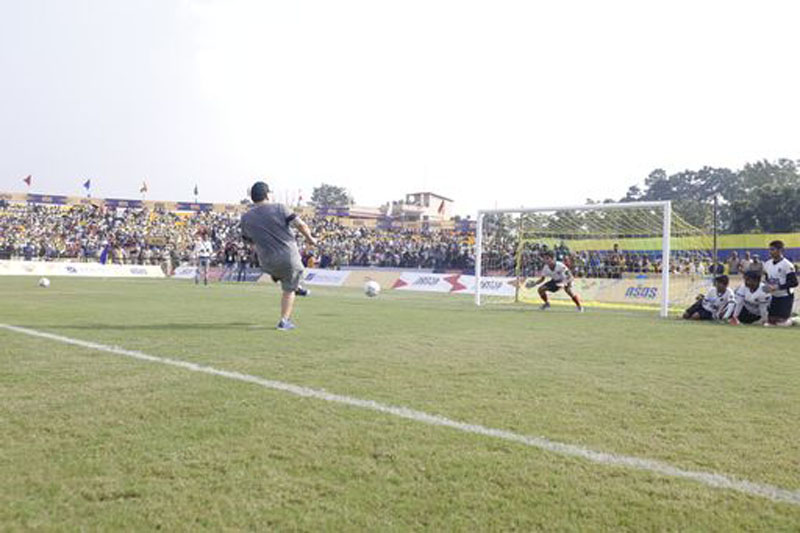 "He left the dressing room, went to the group looking for the playing ball and what was supposed to be a 45 minute affair turned into a marathon 2 hours interaction. He had promised he would be back and train the kids here," recalls Anirban Aditya, Chairman of Aditya Group.

Some of the students who had interacted with him at the school are truly heartbroken. "I had always heard of Maradona but never thought that we could touch him and play with the God of Football. The aura was completely magical. I will always remember the workshop that he took as the most remarkable event of my life," said Avita Sarkar, 17, Aditya Academy Senior Secondary School. 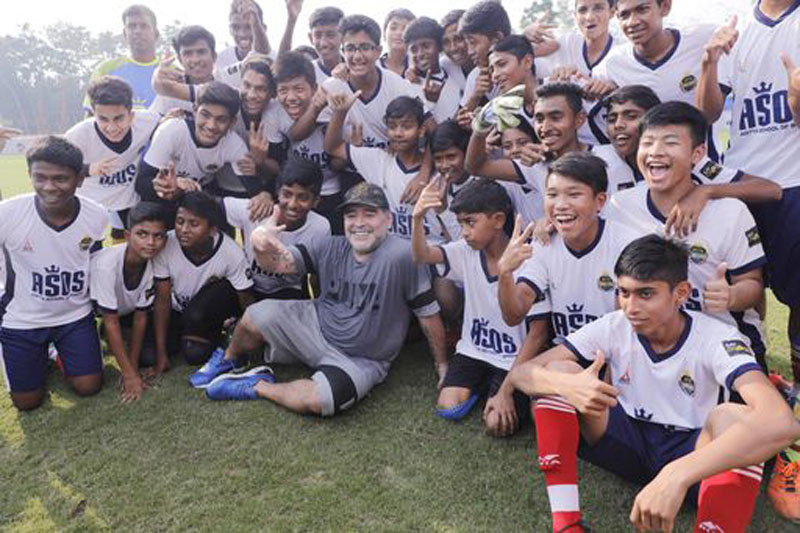 "I was one of the luckiest young boys who got the football pass from Maradona. His approach, passion and dedication to the game were unbelievable," Aritra Sarkar, 18, Aditya Academy Senior Secondary School.

"I remember Maradona’s visit in December 2017 and his super amazing football kicks will always remain in my mind. Not only that, I will always remember him singing which will stay in my heart," said Suhridd Banerjee, 17, Aditya Academy Secondary School.