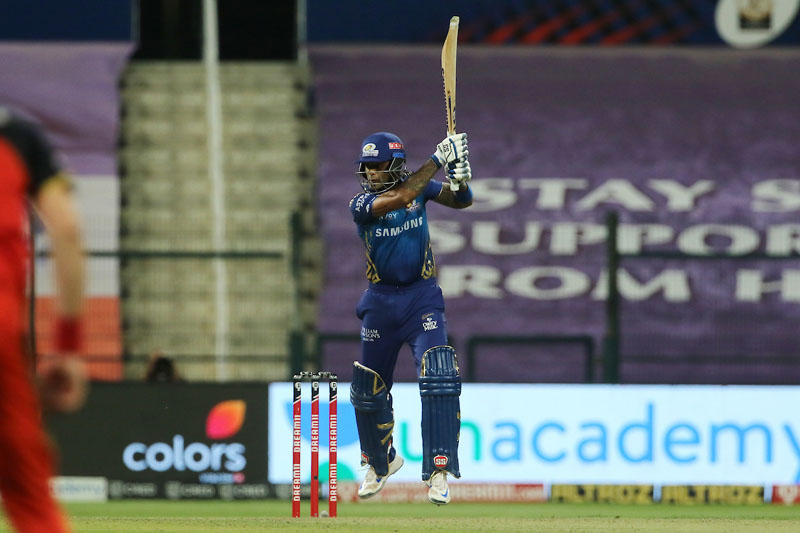 Suryakumar Yadav should have been part of Indian squad on Australia tour: Brian Lara

Mumbai/UNI: Legendary West Indies cricketer Brian Lara feels Mumbai Indians batsman Suryakumar Yadav should have been in the Indian white-ball squad on the Australia tour, which gets underway on Friday.

Lara's comments came at the backdrop of an outstanding IPL for Suryakumar in which he scored 480 runs striking at 145.01 in 16 matches.

The right-hander batsman, who has also scored 5,326 runs at an average of 44.01 in 77 first-class matches, played an important role in Mumbai Indians lifting the IPL trophy for the fifth time.

However, he didn't find any place in the Indian squad for the Australia tour, which has become a major talking point.

"I see no reason why, looking at the (Indian) squad, he can't be a part of it,'' Lara said on Star Sports show 'Cricket Connected'.

Lara said he is impressed not just by the runs but also the manner in which Yadav has scored them.

"Yeah, definitely. He is a class player. I don’t just look at players that score runs, I look at their technique, capabilities under pressure, positions that they are batting and for me. Suryakumar Yadav has done such a wonderful job for Mumbai," he said.

Stressing on Suryakumar’s ability to score under pressure batting at an important position, Lara said the batsman fits the bill for the No 3 slot.

"He comes to bat on the back of Rohit Sharma, and Quinton de Kock and every time, they are under pressure, he comes in at No 3," he said.

"Just remember, other than the openers, the No 3 batsman in any cricket team is normally your best player, your most reliable player and for me, he (Surya) has been that for Mumbai Indians," he added.