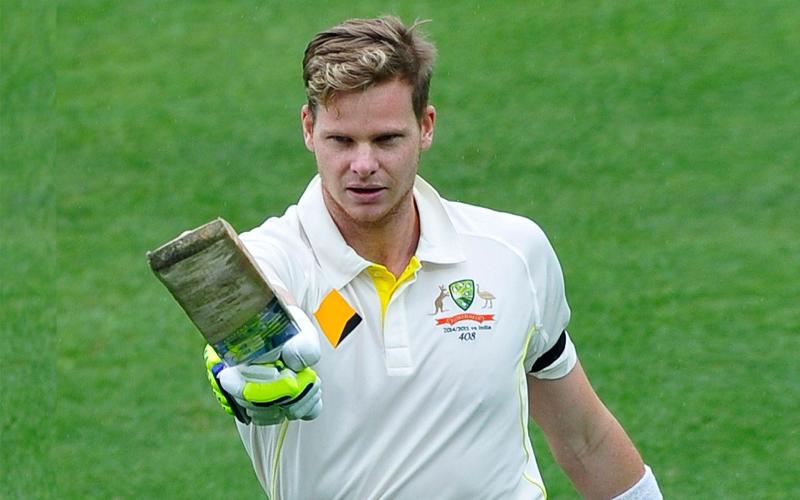 Sydney/UNI: Australia's assistant coach Andrew McDonald on Sunday said that batsman Steve Smith will have no issues if the Indian bowlers try to attack him with short-pitch bowling in the upcoming limited-overs and Test series.

Former Australia captain can expect similar treatment from India but McDonald is unfazed by the prospect, pointing out that Smith bounced back from the Lord’s concussion with a double century at Old Trafford.

"I don't think it's actually a weakness. I think they're taking a shot at that area to get him out early and then what you'll see after that initial potential plan, they will go to a more standard plan to try and negate the runs,'' said McDonald.

"I think they've used it before and as I've said he's done well before so I'm suggesting that plan hasn't necessarily worked to its full effect. I know in the Test match he had that moment with Archer where it got him but in terms of coming back off that he was able to score runs.

Even in one-day cricket he was able to score and in T20 cricket he's been able to score runs with that plan being adopted by opponents. I don't necessarily see it as a weakness but they can keep approaching that way if they want,'' he added.

McDonald cited Australia's last ODI series against India in January where Smith registered scores of 98 and 131 and the tactic (of bowling short) didn't prove successful against him.

"They had a clear plan early on in the innings where they had a leg gully, a deep square, and a man deep in front of square and everyone up on the offside in the powerplay," the caoch said.

"That's a tactic that they've used before and as I said it's probably to negate the runs that he scores and try and give themselves the best opportunity to potentially get him out in that area. But he was able to combat that in India last time.

He got a magnificent 131 in the last ODI at Bangalore and he made a significant contribution at Rajkot. But he's had that before and he's worked his way through it and I see this series as being no different in the way that he approaches," he added.

India and Australia will lock horns in the first ODI at the Sydney Cricket Ground on Friday. They will also play three T20 matches before a four-Test series gets underway at Adelaide on December 17.