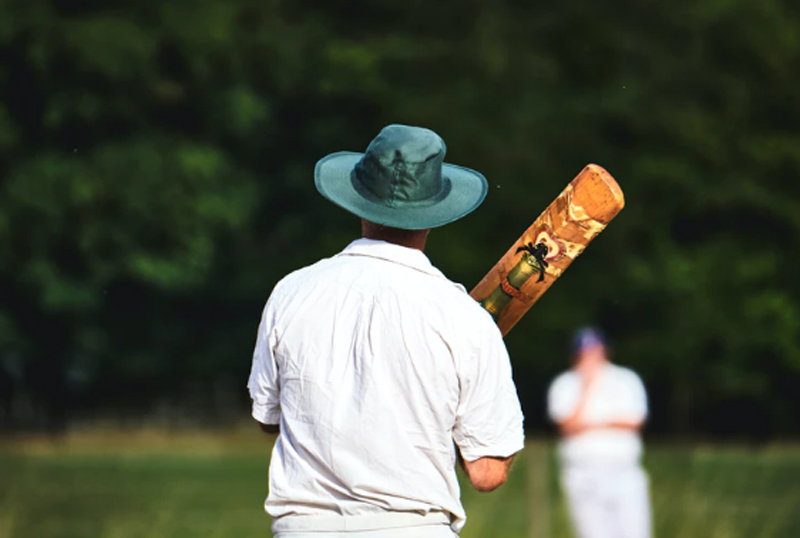 Winning the toss and batting first, KC Young Strikers scored a total of 154 runs in the stipulated 20 overs for the loss of four wickets.

Rohan Koul played a brilliant innings of 83 runs off 49 balls, while Sidarth Bhat and Sanchit Dass contributed 32 and unbeaten 25 runs to the total.

Rohan Koul was adjudged as man of the match for his superb all-round display. Earlier, in the first match, batting first Martand Sunrisers scored a fighting total of 145 runs in the allotted 20 overs for the loss of five wickets in the process.

Vinod Koul played a superb innings of 68 runs off 54 balls while Vikas Pandita and Rakesh Raina contributed 15 runs each. Rakesh Koul and Amit Khar bagged two wickets each for Kashmir Rangers, while Sagar claimed one wicket.

In reply, Kashmir Rangers were bundled out for a paltry 49 runs to lose the match by a big margin of 96 runs.