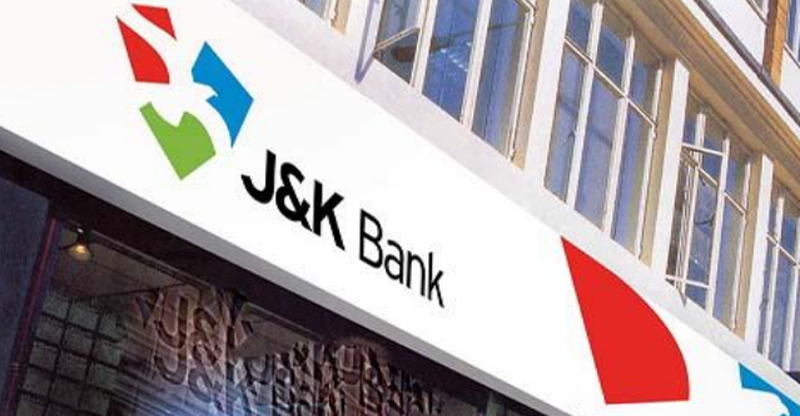 Some of the J&K Bank players have been part of Real Kashmir FC since its inception while some joined this year.

They have been playing for Real Kashmir FC and have been the sole Kashmiri representation in the club which is otherwise filled with foreigners and outside players.

However, this season J&K Bank board has refused to allow its players to play for the club citing its own domestic football commitments as the reason. J&K Bank revived its team recently after having halted its daily activities due to COVID-19.

The team is scheduled to take part in the upcoming Premier League J&K organised by J&K Sports Council and Football Association.

“Players have recently resumed training after having served in branches during COVID-19 pandemic period. We will be taking part in our first major tournament in coming weeks. They are employees of J&K Bank and serving its interests comes first for them,” said a J&K Bank official. Meanwhile Real Kashmir FC spokesperson said that we are still hopeful that Bank management will take a relook at their decision,” he added.