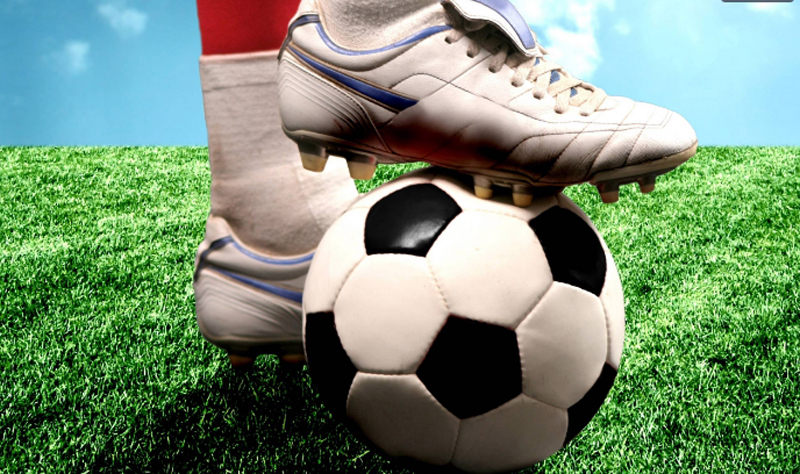 The Downtown Heroes FC dominated their opponents Kashmir Avengers from the start.

They played attacking football and were always looking to score goals. In the end Downtown Heroes FC emerged winner by 3-1 goals.

Moomin scored two goals for Downtown FC while as Tahfeem scored one. With this win Downtown Heroes FC booked their place in the semifinals of the tournament.