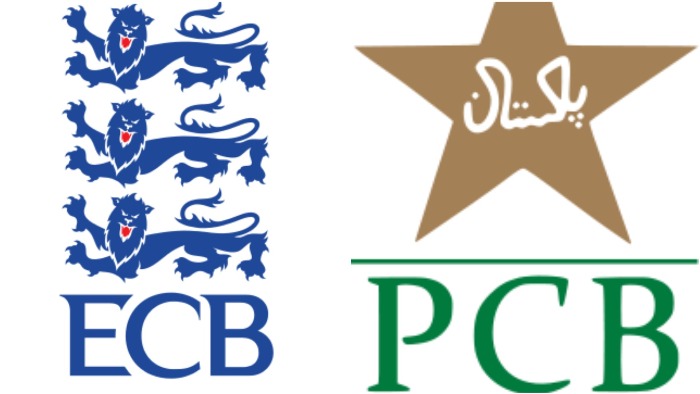 England set to tour Pakistan for first time since 2005

London/UNI: The England and Wales Cricket Board (ECB) and the Pakistan Cricket Board (PCB) on Wednesday confirmed that the England men’s team will make their first visit to Pakistan in 16 years when they will play a two match T20I series in Karachi on October 14 and 15, 2021.

''England will arrive in Karachi on 12 October, and both teams will depart for India on 16 October for the ICC Men’s T20 World Cup at the end of the series,'' ECB said in a statement.

Following the terrorist attacks on the Sri Lankan team bus in 2009, Pakistan's subsequent home series against England, in 2012 and 2015, were played in the UAE for security reasons.

''As was demonstrated this summer, we have a strong relationship with PCB and ECB is delighted to be able to play our part in ensuring the safe return of international cricket to this wonderful nation of passionate cricket fans,'' ECB chief executive Tom Harrison said.

Harrison said that the ECB is working closely with the to ensure safety and security of its team and ''of course the situation regarding the fast-moving and ever-changing COVID-19 pandemic.”

PCB Chief Executive Wasim Khan was also hopeful of the tour opening up possibilities for more teams to visit Pakistan in the future.

''The October 2021 T20Is will allow the leading England cricketers to access and examine the world-class arrangements we will put together, which will give them further encouragement and confidence to not only return in 2022-23, but also express their interest in the Pakistan Super League,” PCB chief executive Wasim Khan said.

The short tour is also payback for the PCB sending a team over to England during the summer and play three test matches and three T20s at Manchester, despite the COVID-19 pandemic engulfing the country.