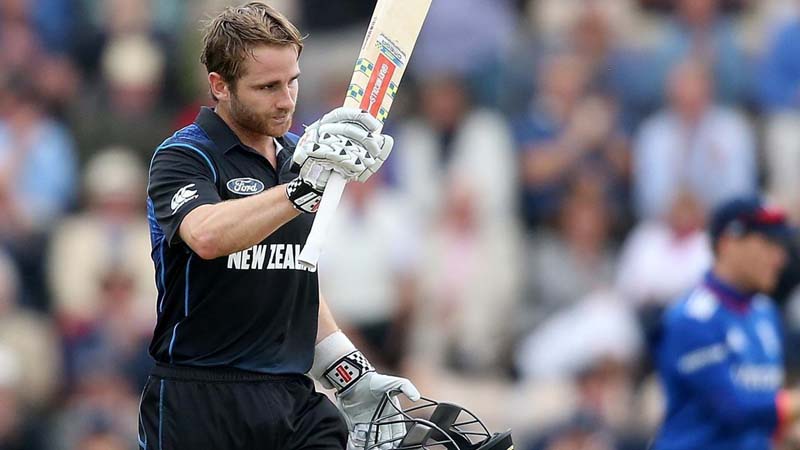 Captain Kane Williamson has been rested, alongside senior bowler Trent Boult, with Black Caps coach Gary Stead citing the importance of the World Test Championship series as well as both players' recent workload in the Indian Premier League (IPL) as part of the reasoning.

Tim Southee, who was rested from the third round of Plunket Shield games as a precautionary measure, will lead the side in the short format.

At the squad announcement, Stead said: "We’ve had to make a decision on Kane and Trent to prioritise the Test matches, given how important they are to our red-ball team and the fact they both played such big roles in the recent IPL while also managing injuries."

"There’s no secret we’re right in the hunt for the World Test Championship final following our 2-0 series win over India and having Trent and Kane fully fit and focused for the upcoming series will be crucial," he added.

Devon Conway comes in to replace Williamson in the T20I squad having impressed over recent domestic seasons.

Impressive fast bowler Kyle Jamieson, who made his ODI and Test debuts against India earlier this year, has been picked for the T20Is too, but he - as well as Tim Southee and Taylor - will be available only for the first two games before joining up with the Test squad on November 30 in Hamilton.

Taking their places in the squad for the final game of the series will be Doug Bracewell, Scott Kuggeleijn and Mark Chapman.

The Test squad is unchanged from the 13 who were named for New Zealand's last Test match against India in February. Colin de Grandhomme and Ajaz Patel are included in the squad, though both are currently coming back from injuries, with the likelihood of them being fit for the first Test on December 3.