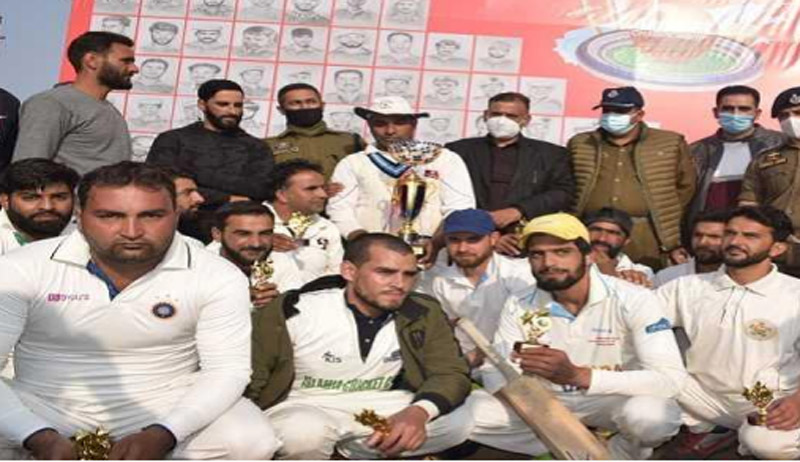 The Deputy Commissioner (DC) Kulgam, Showkat Aijaz Bhat who was Chief Guest on the occasion along with SP Kulgam Gurinder Pal Singh interacted with participants and applauded the efforts put forth by specially abled persons and encouraged them.

The event was organized by District Police Kulgam under civic action programme in memory of “police martyrs for their supreme sacrifices in safeguarding the unity and integrity of the nation.”

Specially abled team won the match by 28 runs and the match was played as a revolutionary initiative to boost the morale of specially abled persons of the district and make these persons strong and confident, “so that they can compete in any challenge ahead”.

Later, the DC along with SP Kulgam distributed sports kits, and facilitated the players with awards to boost their morale. While addressing media persons DC assured that more such events will be organized in the district in future also so that talent of youth will be explored and channelized towards positive direction.