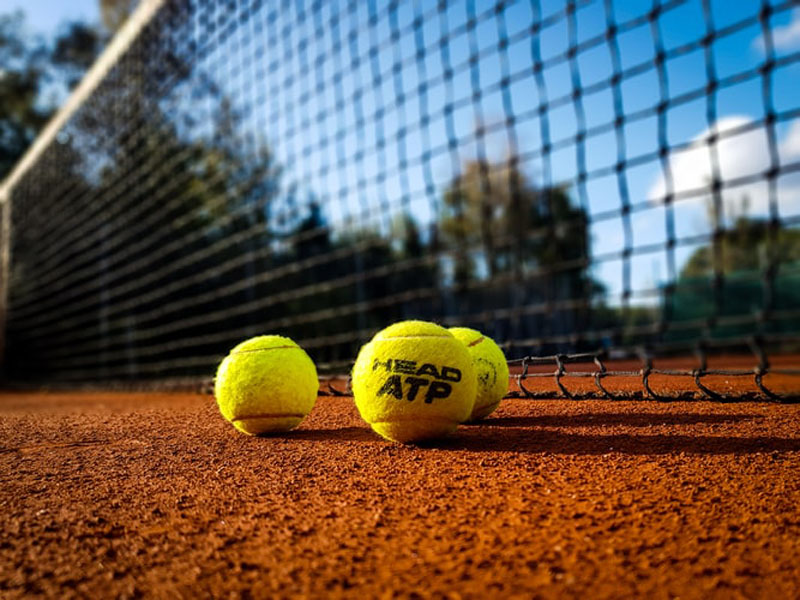 ATP Paris Masters to be played behind closed doors

Paris/Xinhua: The Paris Masters ATP tournament will kick off next week as scheduled but go on behind closed doors, organizers confirmed on Thursday.

"The Paris Masters, which will be played at the Accord Arena from October 31 to November 8, will be closed to the public," read the statement from the French Tennis Federation (FFT).

World No. 2 Rafael Nadal, who won a 13th French Open at Roland Garros just over two weeks ago, is the top seed at the tournament, which carries a total prize of 4.3 million euros (5 million US dollars).

Defending champion and world No. 1 Novak Djokovic quit the tournament, choosing instead to play in ATP Vienna, giving Nadal an opportunity to equal the Serbian's record of 36 Masters victories.