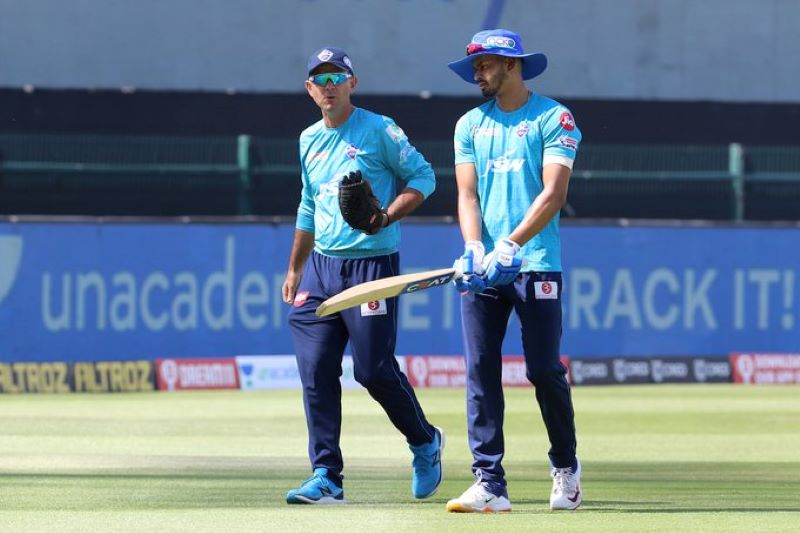 DC made two changes to their side by bringing in Ajinkya Rahane for Prithvi Shaw and Anrich Nortje for Sam.

KKR also made a couple of changes by bringing in Kamlesh Nagarkoti and Sunil Narine in the playing XI for Kuldeep Yadav and Banton.

The Kolkata team had a disaster in their last match against Royal Challengers Bangalore (RCB) as they had failed to even score 100 runs in 20 overs.