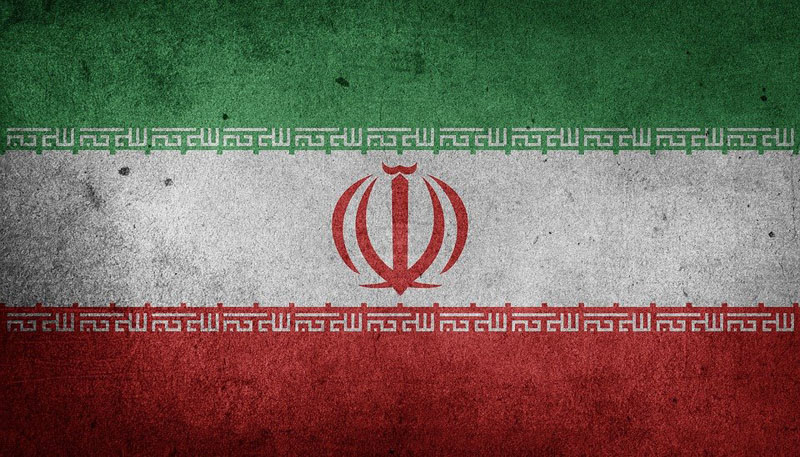 Iran moves up to 29th in FIFA Ranking

Tehran/Xinhua: Iran's national soccer team moved one spot up to 29th in the latest FIFA World Ranking announced on Friday.

According to the FIFA website, Iran is Asia's second best soccer team after Japan who sits 27th in the world.

South Korea rose to 38th while Australia dropped to 42nd in the FIFA ranking.