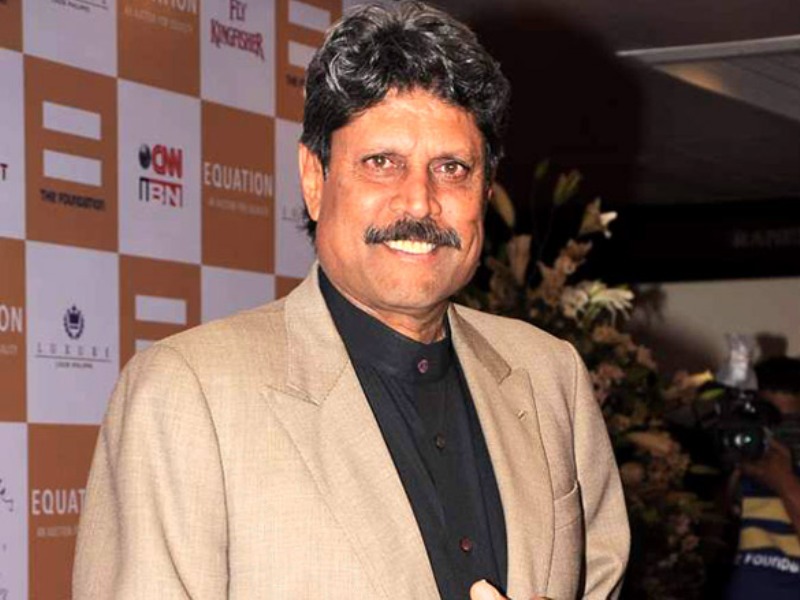 India's first Cricket World Cup-winning captain was taken to the emergency department of Fortis Escorts Hospital in New Delhi at 1 am on Friday after he complained of chest pain.

The 62-year-old cricketer was evaluated by Dr. Atul Mathur, Director of Cardiology Department, in the middle of the night.

"Currently, he is admitted in ICU and under close supervision of Dr. Atul Mathur and his team. Mr. Kapil Dev is stable now and he is expected to get discharged in couple of days," a statement from hospital authorities claimed.

"Praying for your speedy recovery. 🙏🏻 Get well soon paaji. @therealkapildev," he wrote.

Praying for your speedy recovery. 🙏🏻 Get well soon paaji. @therealkapildev

The Board of Control for Cricket in India (BCCI) also posted on Twitter, wishing the former cricketer a speedy recovery.

Wishing the @therealkapildev a swift recovery. The nation is well aware of his grit and spirit and we are very sure he will be out of the hospital soon 🙏🙏 pic.twitter.com/jNF060I2h5

Get well sooner than soon Paaji! @therealkapildev wishing you a speedy recovery as fast as your bowling & batting. Love to you sir

Twitter was in fact flooded with wishes for his well-being from various cricketers.

Wishing great @therealkapildev a speedy recovery post his angioplasty, you have been a fighter always Paaji and you will come out of this fighting fit https://t.co/f19xLCUoIe