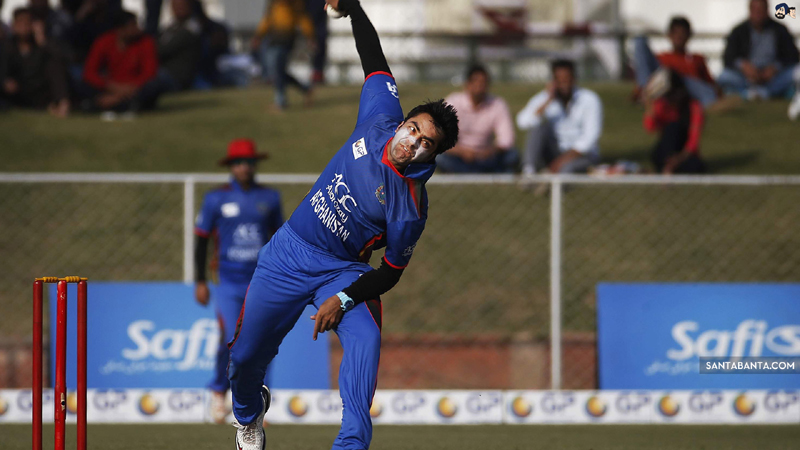 Rashid is the third-highest wicket-taker for the Strikers with 56 from just 40 matches, and the best economy of those who have bowled more than 10 innings with 6.36.

Rashid first joined the Strikers as a teenager in 2017 and was part of the squad that won its maiden Championship, despite his absence in the Final due to commitments with his national team, read the club website.

Rashid has best figures of 4/22 which was also his maiden Big Bash hat-trick against the Sydney Sixers at Adelaide Oval in BBL|09.

In August the then 21-year-old became the youngest and fastest to 300 Twenty20 wickets.

Rashid also possesses a mighty swing of the bat, stunning crowds and the opposition with his swash-buckling ‘helicopter shots’ and outrageous ramps to all parts of the ground.

“I’m so happy that I am able to play for the Strikers again in a big tenth season of the Big Bash, and I have loved this competition from the very beginning,” Rashid said from Dubai as was quoted by the club website.

Head Coach Jason Gillespie is looking forward to welcoming Rashid back to South Australia for a fourth season.

“Rashid has been such a quality player and person for the city of Adelaide and the Strikers from the moment he arrived,” Gillespie said.