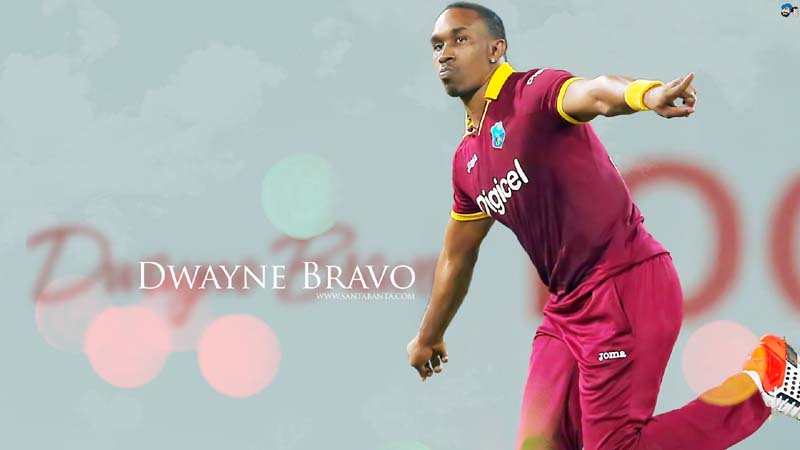 Dubai/UNI: Chennai Super Kings all-rounder Dwayne Bravo has been ruled out of the remainder of IPL 2020 with a groin injury.

The 37-year-old Bravo suffered the injury during CSK's game against Delhi Capitals in Sharjah on October 17. He bowled three overs in that match but wasn't available to bowl his fourth having picked up the injury.

CSK skipper MS Dhoni was forced to use Ravindra Jadeja for the 20th over with the Capitals needing 17 for victory. The left-arm spinner ended up being hit for three sixes by Axar Patel.

"Bravo is ruled out with groin injury," Kasi Viswanathan, CEO of Chennai Super Kings, confirmed to Cricbuzz on Wednesday.

"He will fly out tomorrow. The team management will decide if we need a replacement," he added.

The allrounder had also missed the initial few matches of IPL having picked up a knee niggle during the Caribbean Premier League. Bravo played six games and scored only seven runs in two innings. However, he got six wickets in as many games with an economy rate of 8.57.

Josh Hazlewood had replaced Bravo in the eleven during their previous match against Rajasthan Royals, which they also lost by 7 wickets.

Apart from Hazlewood, CSK also have overseas options like Imran Tahir, Mitchell Santner and Lungi Ngidi to make up for Bravo's absence.

CSK’s campaign has already been derailed after seven losses from 10 games. They are currently currently lying at the bottom of the league table.