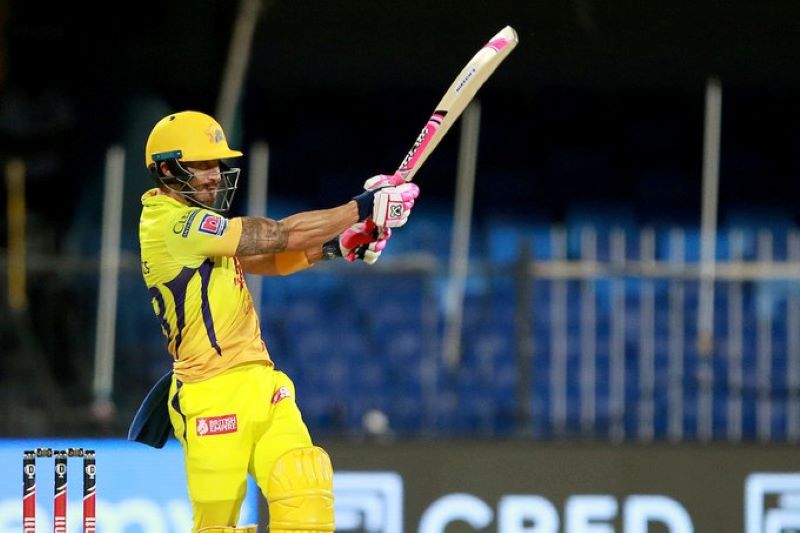 CSK had won the toss and elected to bat first.

Faf du Plessis and Ambati Rayudu, who scored 58 and unbeaten 45 respectively, were the top scorers for their team.

All-rounder Ravindra Jadeja played a brazing unbeaten knock of 13-ball 33 towards the end.