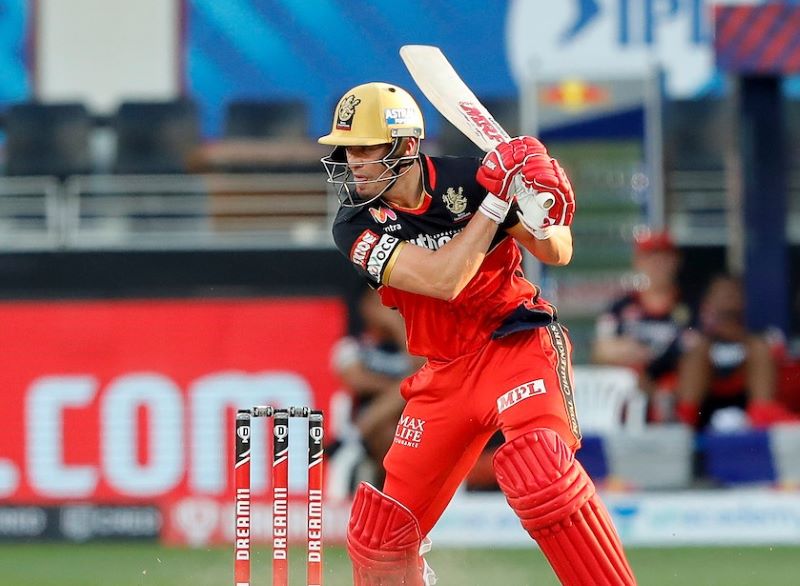 AB scored an unbeaten knock of 55 off just 22 balls, earning a victory for his team.

An elated Captain after a thrilling victory against #RR.#Dream11IPL pic.twitter.com/DKzUq1nQoB

Though at one stage RR were looking good to score even a bigger total, Kohli's frontline bowler Chris Morris, who picked four wickets in total, pulled things back in the ultimate over of the innings.