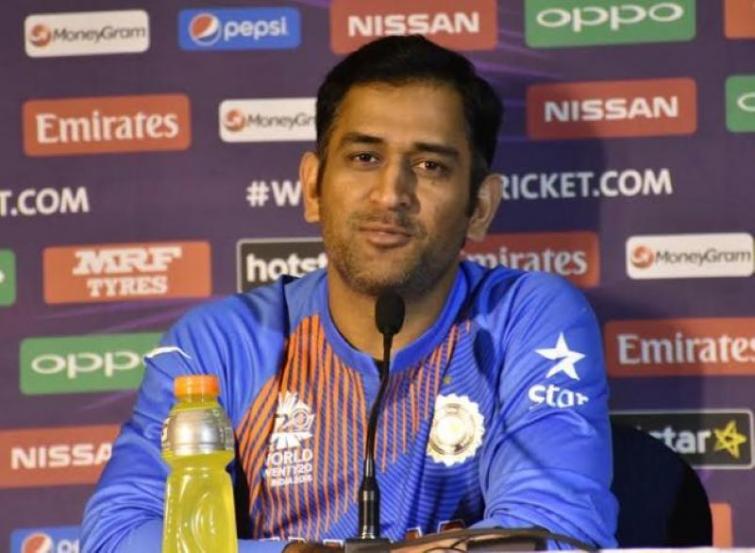 Ranchi/UNI: Protesting against the threats and derogatory remarks made against daughter of former Indian skipper Mahendra Singh Dhoni on social media, players on Sunday protested at the Albert Ekka Chowk of the capital.

The players who belonged to the different cricket clubs of the capital have demanded for immediate arrest of the culprit.

They said it has been more than 48 hours but no arrests have been made.

In the probe by the technical team of Ranchi Police, it has emerged that posts against Dhoni's daughter Ziva were made from Gujarat.

After the threats, security has been increased at Dhoni's house in Harmu and also in Simalia.

Rural SP Naushad Aalam said a sharp vigil is being maintained on the people moving in and around Dhoni's house.

He said that till the end of IPL extra jawans will be deployed at Dhoni's farmhouse at Simalia while patrolling vehicles will be making the rounds near the home for 24 hours.