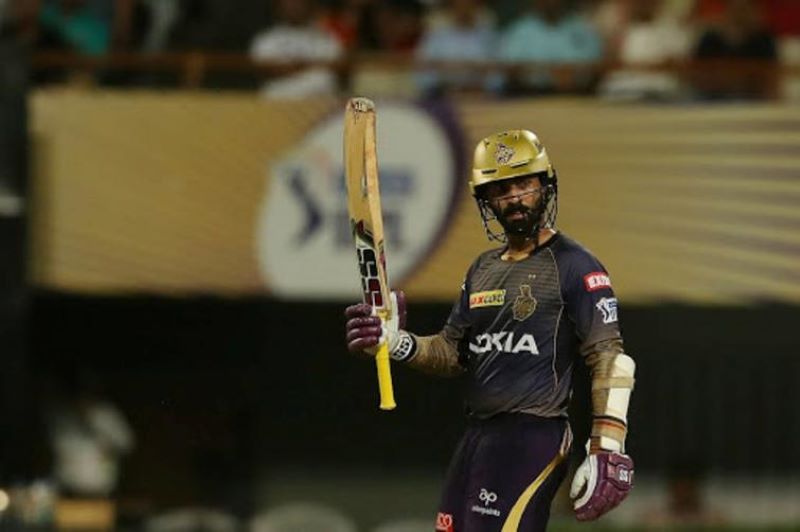 KKR have made one change to their side.

Shivam Mavi is missing the match due to niggles. In his place, Prasidh Krishna will play against KXIP.

#KKR have won the toss and they will bat first against #KXIP.#Dream11IPL pic.twitter.com/J2C8tF6TQH

On the other hand, Jordan has replaced Cottrell in KXIP side.

KKR have so far won three out of five matches they played in the tournament so far.

KXIP will be desperate to win the match against KKR as they have won only one match so far in the tournament.