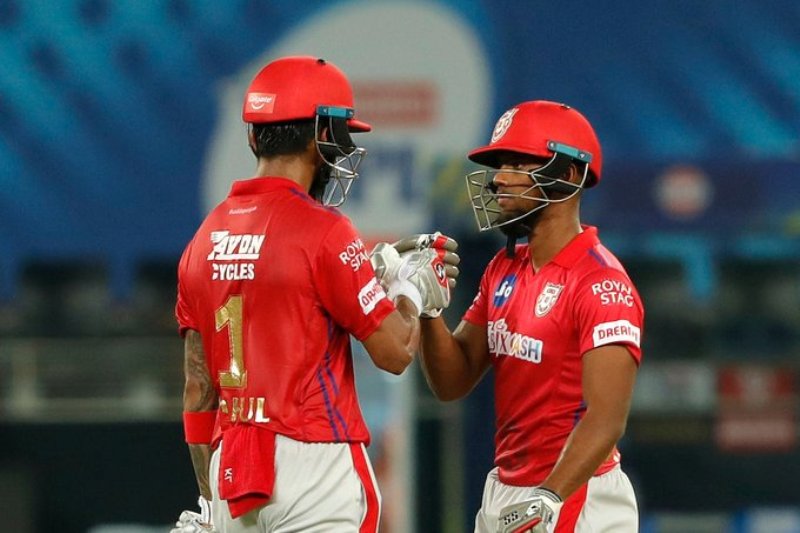 Dubai/UNI: Skipper KL Rahul's 63 off 52 balls and Pooran 33 off 17 balls helped Kings XI 178/4 in 20 overs against CSK in the 18th match of the IPL here at Dubai International Cricket stadium on Sunday.

But the partnership was broken when Piyush Chawla bowled Mayank in 9th over caught at deep midwicket by Sam Curran.

After exit of Agarwal, Mandeep Singh along with skipper Rahul went on to put 33 runs for the second wicket, but then Mandeep was the next to go after being caught by Rayudu at extra cover in Jadeja's spell in 12th over. Mandeep's 27 came in 16 balls (2 sixes).

In the 15th over Rahul completed his fifty smashing Thakur for a six.

Nicholas Pooran who was looking good and had put up 58 runs on board for third wicket with Rahul as Pooran went down to Thakur in 18th over first ball and in the next ball Rahul was also removed by Thakur picking his second wicket.