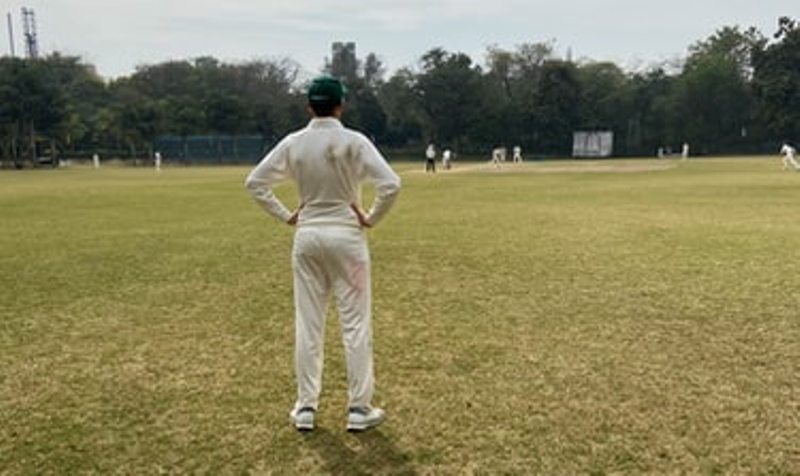 Srinagar: The Jammu and Kashmir Police officials are trying their best to promote sports activity in the UT and help youth improve their future in the field.

Talented youngsters of the Valley have the capacity to compete anywhere in the world but due to the lack of exposure and basic facilities sometimes they face problems and could not show the hidden talent, ANI reported.

Amid COVID-19, the cricket tournament hosted by the police provided youth a stage to display their talents.

The T20 league, which featured 16 teams, concluded on Tuesday in Sher-I-Kashmir Cricket Stadium in Srinagar.

“I enjoyed the tournament as due to COVID-19 we were unable to play the cricket but now with the commencement of this tournament, we are feeling well. For our health, it is very important to pick a sport,” Amir, a budding cricketer, told ANI.
“We played this tournament after 1.5 years and we want more tournaments like this. These events give a platform to youngsters to showcase their talent. J-K Police has taken a very huge initiative and 16 teams participated from Srinagar,” another player Sameer added.

Speaking on the tournament, Dr Haseeb Mughal, SSP Srinagar and Organising Secretary of the tournament told ANI: " Since August 5 last year, this is the first time a tournament has been played here. We wanted to give the local budding talent a constructive platform to perform."

"This is the first installment of the series organised by the J-K Police. 16 teams participated in the tournament as this event was organised on short notice but we will have more teams in the future.

The SSP said, "We will plan a bigger tournament for cricket, football and volleyball in the coming days."