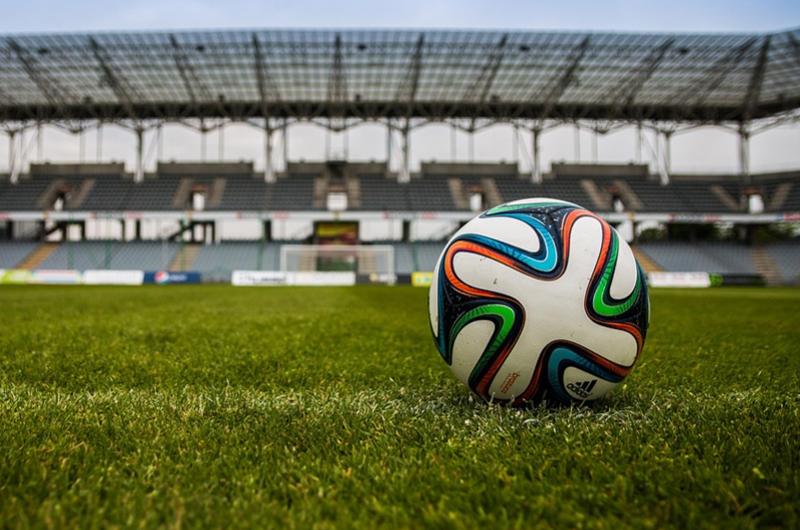 FIFA's disciplinary committee found Trovato guilty of "manipulation of football matches and competitions" and of failing to collaborate with investigators.

"The decision to sanction Trovato is related to a series of matches that took place between 2018 and 2019, while he was president of the club," FIFA said, without providing further details.

It added that Trovato, who has been president of the Asuncion club since 2014, had 10 days to lodge an appeal.

In a video conference later on Monday, Trovato vowed to take his case to the Court of Arbitration for Sport, if necessary, to clear his name.

Olimpia is the most successful club in Paraguayan football, having won the country's first division title a record 44 times and the Copa Libertadores three times.