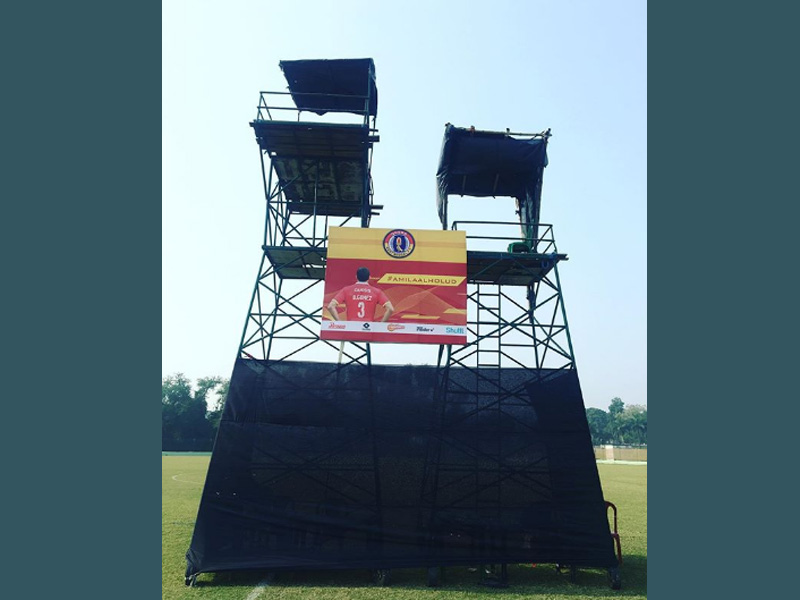 Ambani said, “It is such a happy and proud moment for ISL as we welcome East Bengal FC and their millions of fans into the League. The inclusion of both legacy clubs, i.e. East Bengal and Mohun Bagan (now ATK Mohun Bagan) opens
limitless possibilities for Indian football, especially for talent development in the state.

“West Bengal has made an immense contribution to the growth of the beautiful game in India. ISL’s growing footprint in the state and across India, is yet another step towards our mission of building a competitive and robust football ecosystem in
the country,” added Ambani.

Following Shree Cement East Bengal Foundation acquisition of majority stake in East Bengal Club and their successful bid, the club will embark on its maiden ISL journey as the eleventh team in the competition which started off as an eight-team
competition back in 2014.

East Bengal is one of the most decorated clubs in Indian football, they won their first league title in 1942 and have since gone on to win the title a record 39 times.

The club was also a founding member of the National Football League in 1996 and have won the league title three times. They have also won eight Federation Cups, three Super Cups, a record 29 IFA Shield titles, and a record 16 Durand
Cup titles.

Earlier, West Bengal Chief Minister Mamata Banerjee had announced that the Red and Golds are set to play in the ISL after managing to attract investment from Shree Cement Limited.

With the seventh edition of the ISL slated to be a single-venue event in Goa due to the Coronavirus pandemic, the club celebrating their centenary year are set to be part of the ISL.