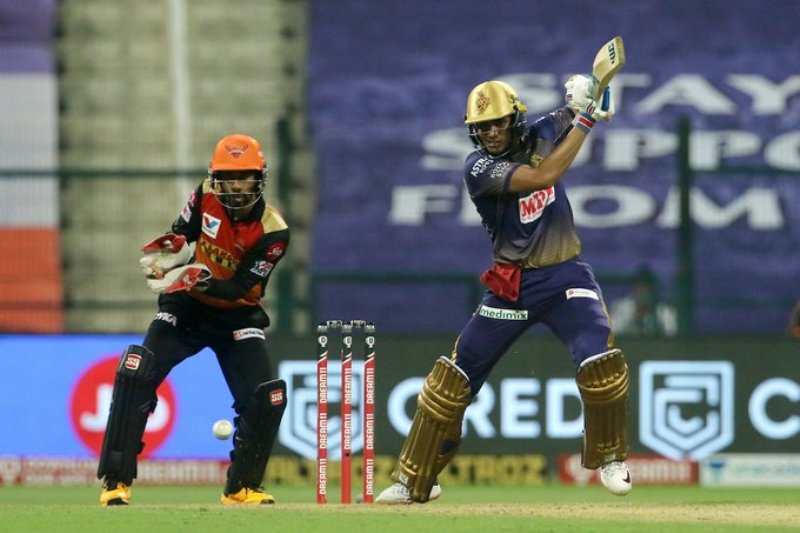 Abu Dhabi/UNI: Brilliant knock by Shubman Gill not out 70 off 62, Eoin Morgan not out 42 off 29 and Nitish Rana 26 off 13 and and fine bowling spell by bowlers helped KKR beat SRH by 7 wickets winning their first IPL match here on Saturday.

Morgan and Gill's fourth wicket stand of 92 runs helped the team won by 7 wickets against SRH.