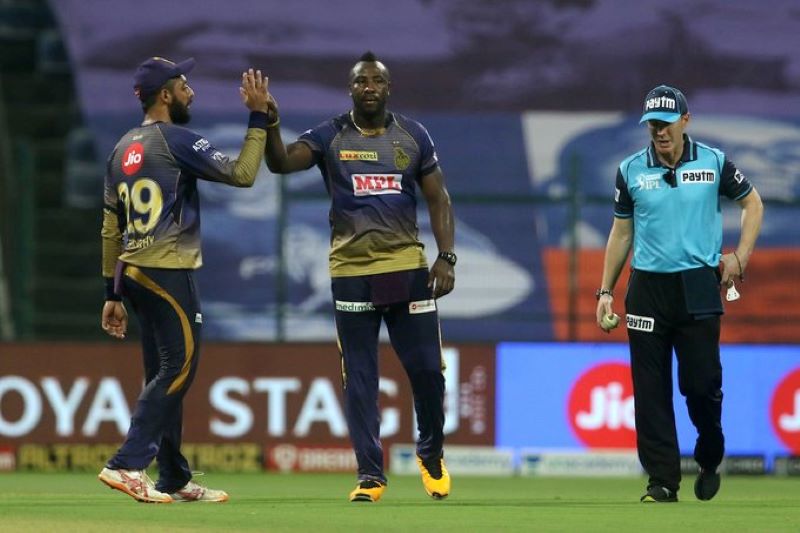 Abu Dhabi/IBNS: Kolkata Knight Riders (KKR) will require to score 143 against Sunrisers Hyderabad (SRH) in 20 overs to register their first win in the 13th edition of Indian Premier League (IPL) here on Saturday.

Manish Pandey (51) and skipper David Warner (36) were the top scorers for the orange brigade.

Both the teams are yet to win a match in the tournament.

KKR played a horrendous opening match against the Mumbai Indians and seem to need a lot of work.

The same can be said for SRH, who lost their opening match to RCB and made a lot of questionable decisions as well.