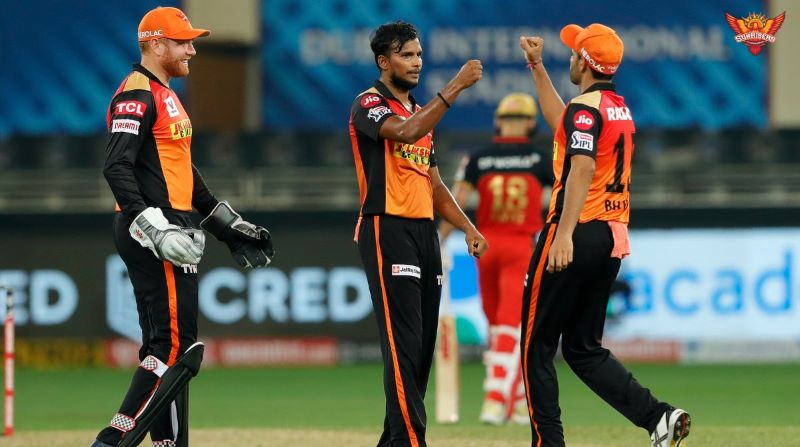 Both the teams are yet to win a match in the tournament.

The @SunRisers have won the toss and they will bat first in Match 8 of #Dream11IPL.https://t.co/qt3p7Ucx5T #KKRvSRH pic.twitter.com/prqWo8lPuo

KKR played a horrendous opening match against the Mumbai Indians and seem to need a lot of work.

The same can be said for SRH, who lost their opening match to RCB and made a lot of questionable decisions as well.