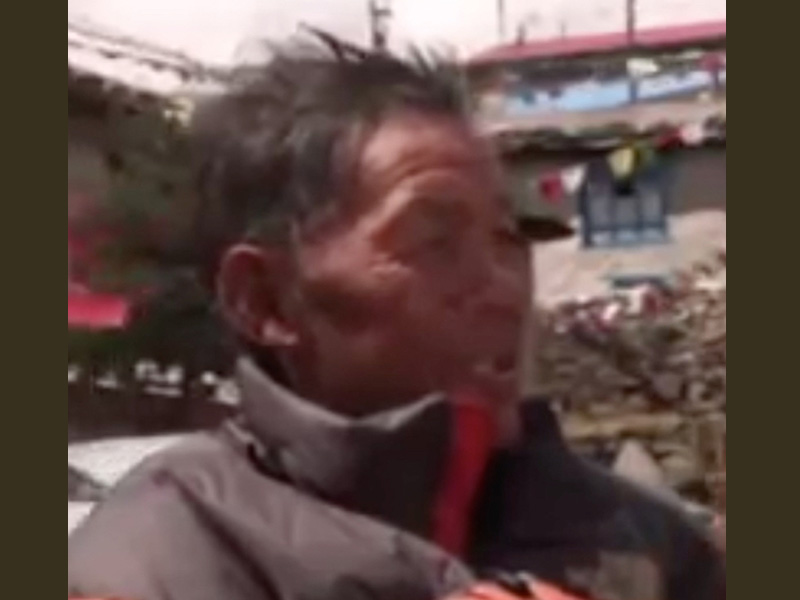 Ang Tshering Sherpa, former president of the Nepal Mountaineering Association (NMA) confirmed to Xinhua on Monday that the Nepali mountaineering legend, also known as 'Snow Leopard,' breathed his last at his daughter's residence at Bauddha area of Kathmandu on Monday morning at the age of 72 years.

Former NMA president Sherpa, who knew Ang Rita closely, said the veteran climber was suffering from liver and vain related health issues. He was hospitalized in 2017 after suffering from a brain hemorrhage.

"During his time, Ang Rita was considered as one of the strongest climbers," said the former NMA president. The NMA is an agency involved in promoting mountaineering in Nepal.

The Guinness Book of World Records has also recognized him as the first person to climb Mt. Qomolangma in winter without bottled oxygen in December 1987.