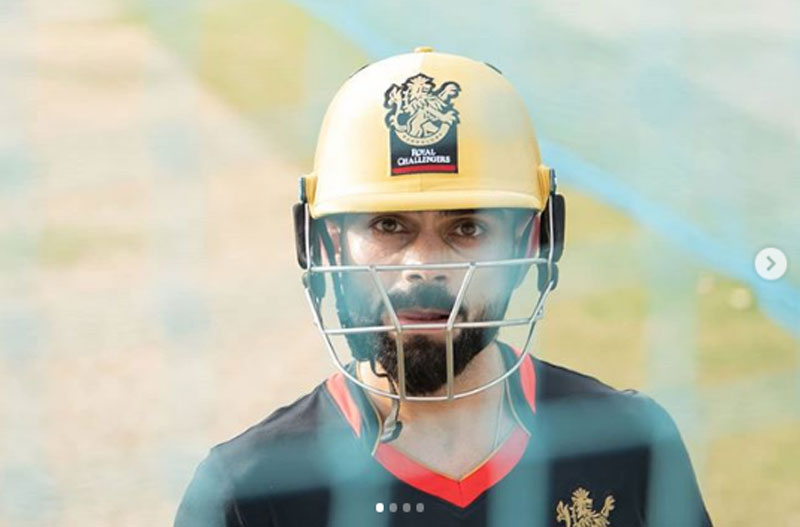 Dubai/UNI: Former New Zealand cricketer Scott Styris feels that RCB captain Virat Kohli is a thorough professional and will not struggle to find his rhythm in the IPL 2020.

Kohli has not played competitive cricket since early March 2020, when he led India in a Test match against New Zealand.

Styris said that Kohli is an all-time great player and his professional attitude will drive others team members to perform well for RCB.

"Well, I don't think he will struggle. The reason for that is he is an all-time great player and he's the best batsman in the IPL over the years. So, if he's going to struggle then everybody is going to struggle. Other than perhaps say Australia and England, who are coming off the series," Styris said on Star Sports show 'Game Plan'.

"But he's just too professional. That like we talk a lot about how he drags everybody's standards up because of his professionalism, his desire to continually get better, so he will make sure,'' he added.

The former cricketer also said that Kohli, along with other players, would be keen to get off to a fast start in the tournament just to ease their own nerves.

''I have no doubt that he's ready to go, like everybody, look to get off to a fast start in the tournament just to ease their own nerves. The confidence gets up and then they can go about playing. But I don't think it's going to be a problem. He is just far too good for that," he said.
Styris also mentioned that Kane Williamson might have to sit out for SRH in the first game due to the packed foreign contingent.

Royal Challengers Bangalore will lock horns with Sunrisers Hyderabad in the third match of the IPL 2020 in Dubai later in the day.