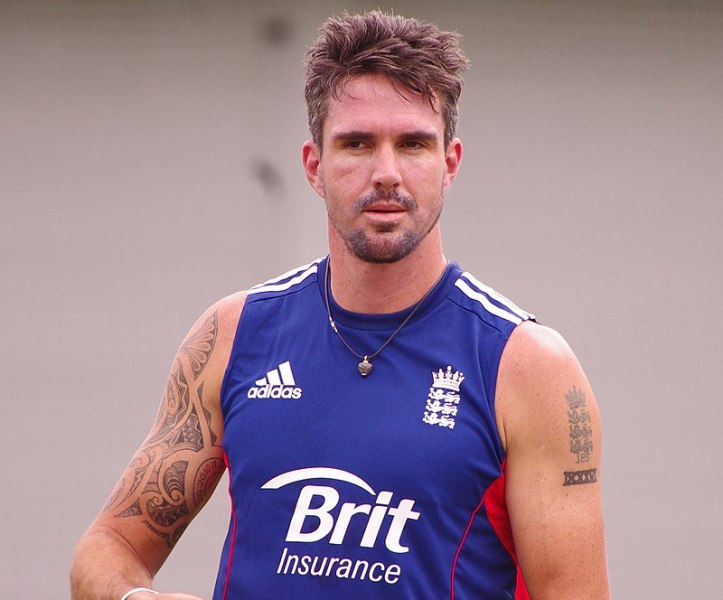 IPL 2020: RCB's bowling has been a concern, says Pietersen

Dubai/UNI: Former England cricketer Kevin Pietersen has said that the Royal Challengers Bangalore (RCB) have a strong batting line-up but their bowling has always been a concern for the them in the previous editions of the Indian Premier League (IPL).

The Virat Kohli led RCB haven't won the IPL trophy till now. They reached three finals and have lost them all.

RCB have had big names like AB de Villiers, Chris Gayle, Yuvraj Singh, Shane Watson and many others in their ranks over the years. But the team’s main worry has been their weak bowling attack and that is something they have failed to fix over the years.

Former England captain Pietersen feels that RCB lacks depth in the bowling attack and they need to improve in the department if they want to win the title.

"I don't know how many IPLs I have done now, sitting here and reviewing every single one of them. It's always that question about RCB and can they do it. Now, they have proven performers with the bat, they can bat and are brilliant with the bat.

''Last year, when Dale Steyn came over, having lost a number of games in a row, they got a fast bowler and they started to win a couple of games. So, the strength and depth that they would have brought into that, the acquisition of Adam Zampa as well," he added.

RCB will play their first match of IPL 2020 against SunRisers Hyderabad in Dubai on Monday.