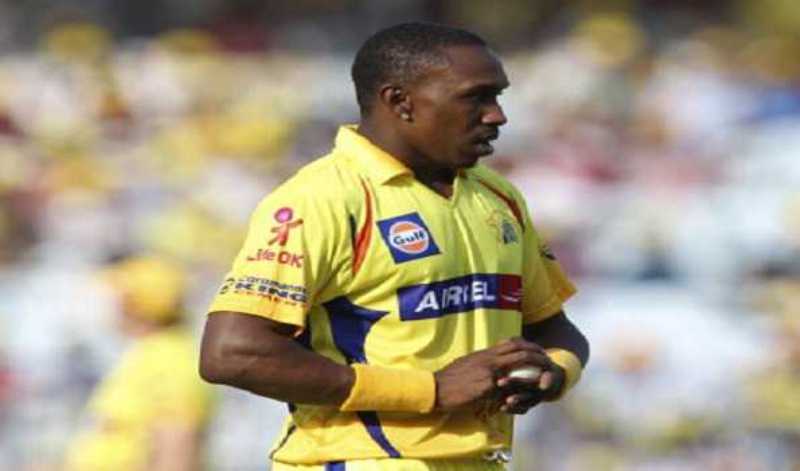 Abu Dhabi/UNI: Chennai Super Kings coach Stephen Fleming has revealed that Windies all-rounder Dwayne Bravo won't be available for the next game too after missing out the IPL 2020 opener due to a knee injury.

Bravo, who came to the United Arab Emirates on the back of an unbeaten title-winning run with the Trinbago Knight Riders in the recently-concluded Caribbean Premier League, was not a part of the CSK's 5-wicket win in the opening game against Mumbai Indians on Saturday.

Sam Curran, who played the seam bowling all-rounder's role, returned with a Player of the Match performance (1 for 28 and 6-ball 18) for the CSK.

"Dwayne was injured so he is probably out for the first two games," Fleming said in the post-match presser.

"But Sam's performance was a big positive. His attitude is quite infectious. His performance today was quite outstanding. Straight off the plane yesterday.

If Dwayne was fit, it would have been a toss-up if he [Curran] had played at all. So he has taken this opportunity and put some pressure on," he said.