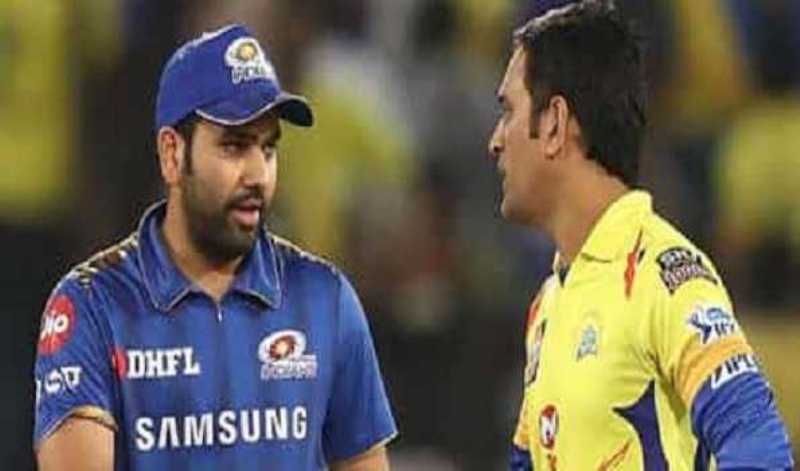 Abu Dhabi/UNI: After a long wait, the Indian Premier League (IPL) 2020 will kickstart in the UAE with a marquee opening match between defending champions Mumbai Indians and Chennai Super Kings at Sheikh Zayed Cricket Stadium on Saturday.

Due to the prevailing COVID-19 situation in India, the IPL has been shifted to United Arab Emirates (UAE) and the matches will be played in Dubai, Sharjah and Abu Dhabi from September 19 to November 10.

This is the third time in the history of IPL when the T20 tournament is being held on foreign soil.

The curtain-raiser of the IPL 2020 will be a repeat of last year's final when Rohit Sharma led Mumbai Indians locked horns with CSK in the summit clash at Rajiv Gandhi International Stadium in Hyderabad and clinched a narrow one-run win.

Mumbai Indians are the most successful team in the history of the IPL, having won the title on four occasions while Chennai Super Kings have won the IPL title three times.

The opening match will also see the return of former wicket-keeper-batsman Mahendra Singh Dhoni in action for the first time since India's semi-final clash against New Zealand in the ICC Cricket World Cup in June 2019. The former captain also took the retirement from international cricket on August 15.

On the other hand, Rohit Sharma will play for the first time after being conferred with the Rajiv Gandhi Khel Ratna Award 2020.

As the IPL was moved from India to the UAE, CSK were hit by troubles as several members of the squad including two players, tested positive for coronavirus.

The duo of Suresh Raina and senior CSK spinner Harbhajan Singh have also pulled out of IPL due to personal reasons.