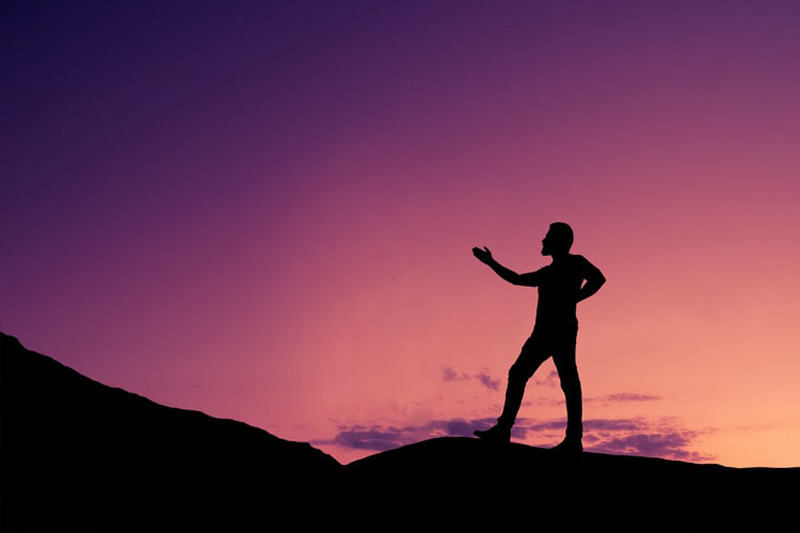 Srinagar: A Kashmiri youth dreams to represent India in the Olympics and that too in an unconventional game like taekwondo.

Danish Manzoor said he started his early days in the world of sports with cricket but was later attracted to learning taekwondo.

"When I first came across taekwondo and saw few people practising at a local park, I found the whole process very rhythmic. I got inspired by the way they were practising. After I got home, I couldn’t sleep," he told ANI.

“My career started from Jammu when I played my first state tournament in 2013, in which I got a gold. The tournament later took me to the nationals. I played my second nation in 2015 in Cuttack, Odisha, in which I reached till quart finals,” said Danish.

“In the 2016 Nationals, I played in ‘Mahavir’, “which is one of the most revered events in taekwondo. After winning those medals you get eligibility for World Championship and Asian Games trial. And, till date, I am the only one from Kashmir who has got a silver, medal in that tournament.”

In his career, he has already represented himself in several national and state-level competitions with success.

“My only dream is to go to the Olympics. I know I don’t have enough national medals yet I am not focused on nationals. Step by step I want to reach the Olympics," he told ANI.