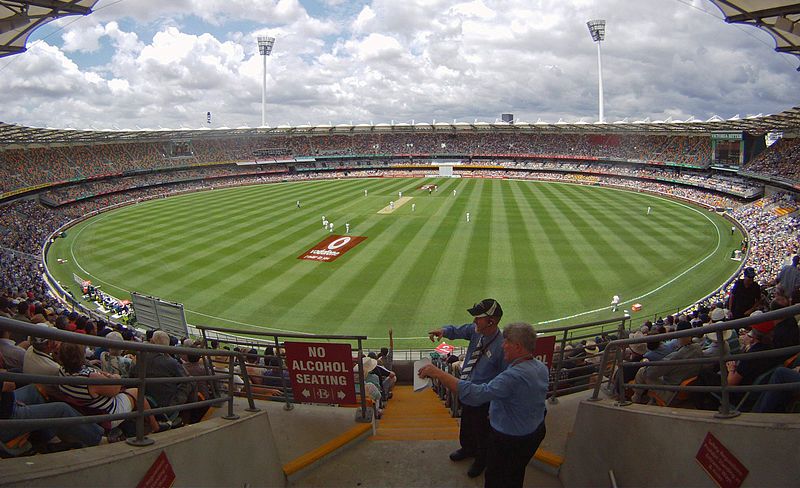 Cricket at the time of COVID-19: Spectators set to return for Australia-New Zealand series in Brisbane

Melbourne/UNI: A limited number of spectators will be allowed to attend the upcoming series between Australia Women and New Zealand Women in Brisbane, Cricket Australia (CA) announced on Monday.

The availability of tickets was announced by Cricket Australia on Monday for the T20I and ODI series which begins on September 26.

The series will mark the return of international cricket to the Australia after COVID-19 lockdowns prematurely ended the men’s ODI series between the same nations back in March.
The Allan Border Field, where all the three T20Is and three ODIs (Rose Bowl Trophy) between Meg Lanning-led Australia and Sophie Devine-led New Zealand have been scheduled, will be split into six zones.

Fans will not be permitted to cross over to other zones and have been recommended to maintain a distance of "couple of cricket bat lengths."

The capacity at the venue has been capped at 50 percent in line with the Queensland government regulations and the fans have been advised to "try to keep shouting, singing, cheering or celebrating to a minimum to avoid transmission."

All the ticketing and payment procedures at the venue have been made contactless and unlike the last time, the guidelines state, there will be "no high fives, autographs or photos permitted with players."

The last international match in Australia to have a crowd was the T20 World Cup final at the MCG on March, where more than 86,000 people watched the home side lift the trophy.
The hosts will be keen to keep their recent dominance over New Zealand intact, they are now on a five-match unbeaten run against the White Ferns.

Australia have also won 18 ODIs in a row and have a chance to equal the world record of 21 consecutive ODI wins achieved by Ricky Ponting’s team of 2003.