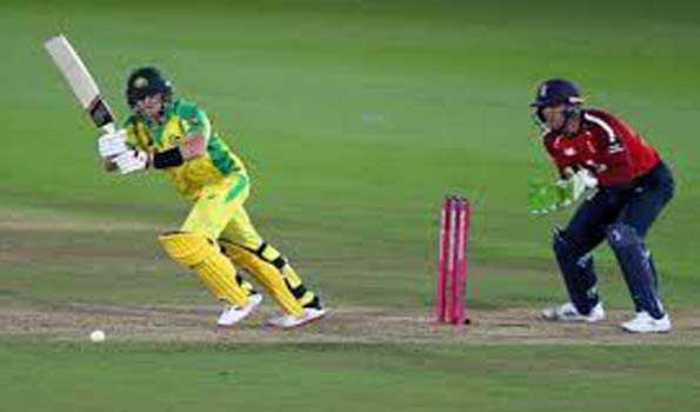 Smith had missed the first ODI on Friday after being struck on his head during a practice session. Australia are 1-0 in the three-match series after winning the opener by 19 runs.

Smith was cleared after the first concussion assessment on Friday and the move to rest him was a precautionary measure, adding the star right-hander passed a second concussion test on Saturday.

However, the batter is set to return for the second ODI.