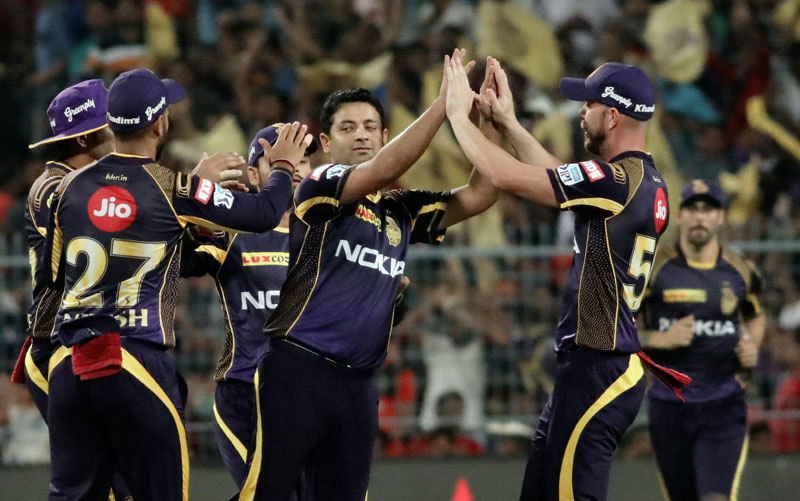 Mumbai/IBNS: The Indian cricket board or BCCI has announced CRED, a community of creditworthy individuals, merchants and institutions, will be the official partner for the Indian Premier League (IPL).

It is a three-season partnership which will see the association run through till the 2022 season.

CRED, which allows users to pay credit card bills through its mobile applications, aims to make financial decisions smooth and rewarding for its members.

Brijesh Patel, chairman, IPL, said, "We are very pleased to have CRED on board as the 'Official Partner' of the Indian Premier League 2020 to 2022. IPL is one of the most innovative sporting leagues of the world and we are delighted to have a brand as unique and innovative as CRED partner us.

"I am sure more people across the country will take notice of them as we embark on this exciting journey."

Reacting to the new partnership, Board of Control for Cricket in India (BCCI) president Sourav Ganguly tweeted, "Well done bcci .. in this tuff market situation .."

Kunal Shah, founder and CEO, CRED, said: "We are extremely pleased to be associated with IPL, without a question among the most high-profile events on the world’s sporting calendar. CRED is aimed at giving millions of people access to the good life through improved credit standing, trusted community, and special experiences.

"IPL represents the pinnacle of consumer experiences, powered by a global community of cricketers, fans and enthusiasts. We look forward to participating in this festival of sporting excellence, which celebrates peak performance for the individual, the team and the community.

"Through this synergy, we want to celebrate and recognize millions of Indians who hold the same values that IPL and CRED cherish.”

The 13th edition of IPL will be held in the UAE from Sept 19.

After Chinese phone making company Vivo withdrew itself as the title sponsor of IPL amid anti-China sentiment in India,  fantasy sports platform Dream 11 had bagged the title sponsorship rights for the mega T20 tournament after bidding for Rs. 222 crore.