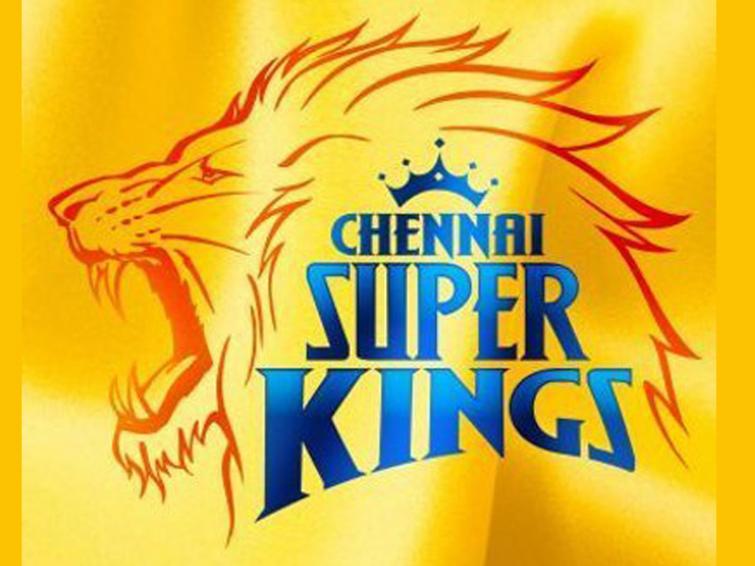 One more CSK player tests positive for Covid-19 in Dubai

Dubai/Chennai/IBNS: A second Chennai Super Kings (CSK) player has tested positive for Covid-19 after a T20 specialist pacer tested positive along with ten other members of the contingent in Dubai, said media reports.

According to an NDTV report, the player who tested positive today is a right-handed-top-order batsman, who has been playing in India A teams and is an outstanding performer in Ranji Trophy.

BCCI on Saturday, issued a statement on the official website of IPL, stating that a total of 1,988 RT-PCR tests were conducted between August 20 to 28. The statement said 13 personnel, including two players, have tested positive but did not mention the names of the infected.

"Total of 1,988 RT-PCR COVID tests were carried out between August 20th – 28th across all participant groups in the UAE. These groups include Players, Support Staff, Team Management, BCCI Staff, IPL Operational team, Hotel and ground transport Staff. 13 personnel have tested positive of which 2 are players. All the affected personnel as well as their close contacts are asymptomatic and have been isolated from other team members. They are being monitored by the IPL Medical Team," an IPL release said.

"The Board of Control for Cricket in India (BCCI) has put in place stringent health and safety protocols for the Dream11 Indian Premier League 2020 Season, which is scheduled to start from September 19th in the UAE. Accordingly, upon landing in the UAE, all the participants have followed a mandatory testing and quarantine programme," the release added.

Earlier in the day, CSK star Suresh Raina returned to India citing personal reasons. He is expected to give a statement today, said media reports.

CSK CEO KS Viswanathan said, "Suresh Raina has returned to India for personal reasons and will be unavailable for the remainder of the IPL season. Chennai Super Kings offers complete support to Suresh and his family during this time."

As per the IPL's Covid-19 protocols, all teams had to undergo a test at the airport upon landing in the UAE followed by three tests on days 1, 3 and 5 during the mandatory six-day quarantine at the team hotel. The positive results of the Super Kings contingent were from the third test that was conducted on day 5, reported a news portal.

The team's quarantine period in the team hotel has been extended.

While the tournament is still not under threat, reports said that one franchise becoming a Covid-19 hotspot can become an issue for other teams as well as BCCI.