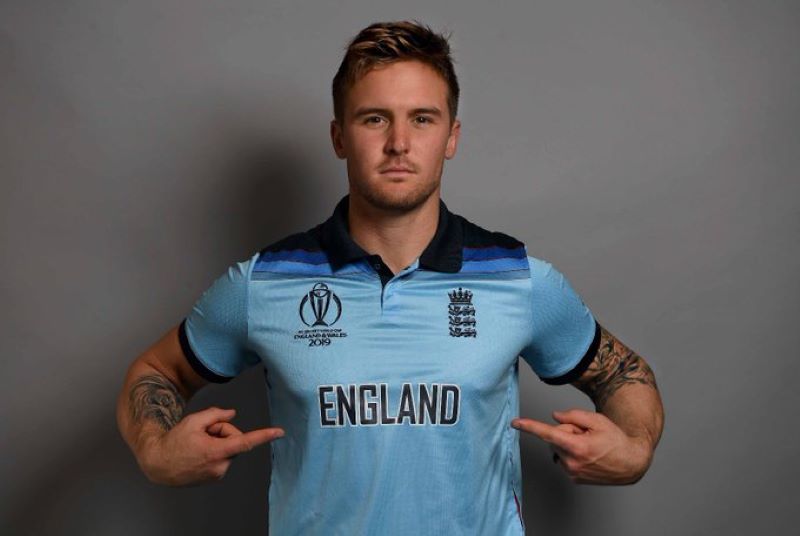 London/UNI: England opener Jason Roy on Thursday was ruled out of the three-match T20I series against Pakistan after sustaining a left side strain.

Roy injured himself this week during the team's preparation for the limited-overs series in Manchester and had a scan on Wednesday.

"He will remain with the England set-up and will commence his rehabilitation programme looking ahead to the Australia white-ball series, which starts next month at The Ageas Bowl," the England and Wales Cricket Board (ECB) said in a statement.

The three-match T20I series will be played behind closed doors at Old Trafford in Manchester and will kick-off on Aug 28.