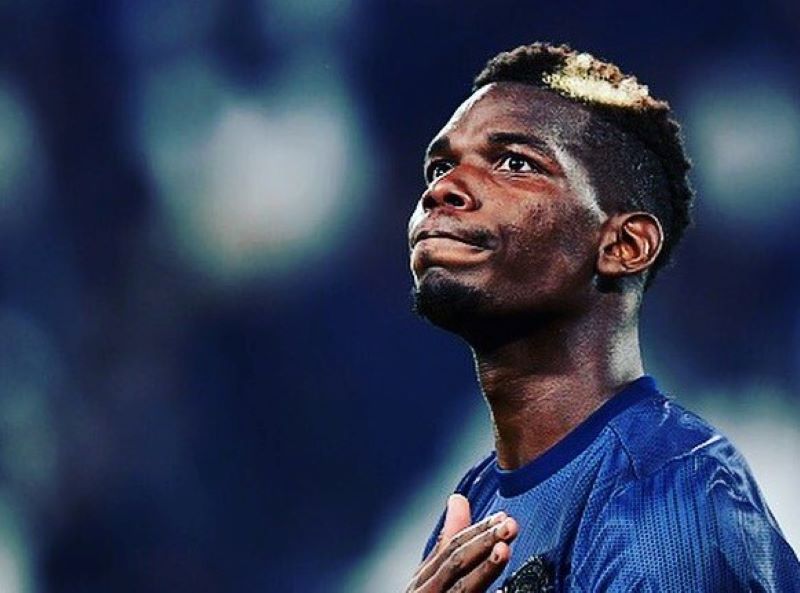 Due to the infection, Pogba has been left out of the French squad for the upcoming matches against Croatia and Sweden.

As the young footballer will have to be in isolation for 14 days, Pogba will miss the Manchester United's pre-season preparations which will begin next week.

However, Pogba is most likely to play against Crystal Palace on Sept 19.