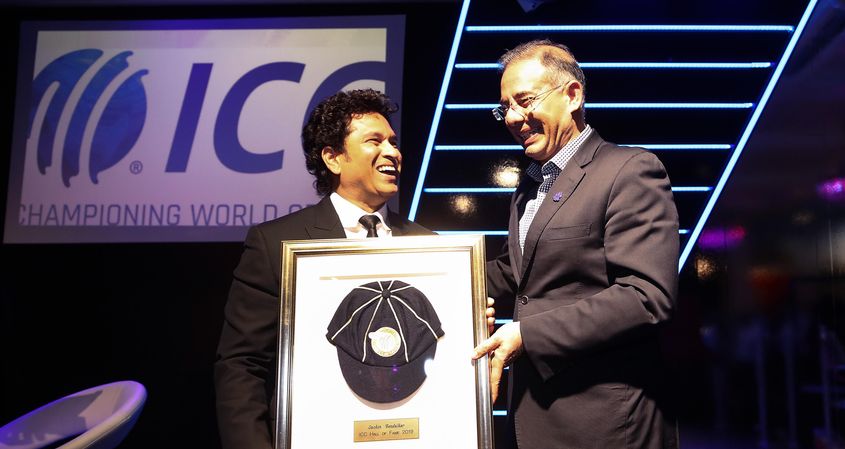 The International Cricket Council (ICC) will name three new inductees to the ICC Cricket Hall of Fame on Sunday, 23 August via a live broadcast on the ICC social media handles.

The inductees will be announced during a 60 mins show, hosted by Alan Wilkins; featuring cricket greats like Sunil Gavaskar, Shaun Pollock, and Melanie Jones as guests.

The three new inductees will also be part of the show and join an illustrious list of cricketing greats including last year’s class of Sachin Tendulkar, Allan Donald and Cathryn Fitzpatrick.

The show will be broadcast around the world via ICC’s digital channels on Facebook and YouTube beginning around 13h00 Dubai time (09h30 GMT).

The ICC will also send out a media release with details on the induction as well as provide downloadable video content for editorial use on its Online Media Zone.