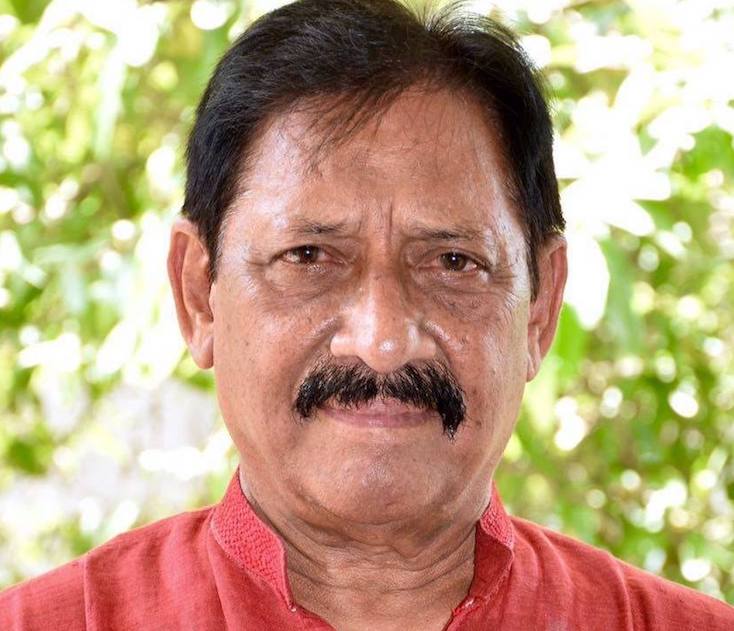 UP minister and former cricketer Chetan Chauhan dies of Covid-19

He is survived by his wife Sangeeta and son Vinayak.

The former India Test opener was critical on Saturday at the SGPGI, Lucknow and was rushed to Medanta Hospital in Gurugram.

Chauhan had played 40 Tests for India and had been Sunil Gavaskar's longest opening partner.

The UP minister was admitted to the ICU on life support system after failure of his kidney.

The Board of Control for Cricket in India (BCCI), the governing body for cricket in India, tweeted a condolence message on Chauhan's death.

"The BCCI expresses grief on the passing away of Shri Chetan Chauhan," the tweet read.

"I'm shocked and saddened by the demise of Shri Chetan Chauhan, former Indian cricket opener and Minister in UP. I had memorable moments with him on many occasions. My deep condolences to his family and supporters. May his soul rest in peace," Rijiju wrote.

Reports said Chauhan's son Vinayak is scheduled to arrive from Melbourne later in the day, after which his last rites will be performed.