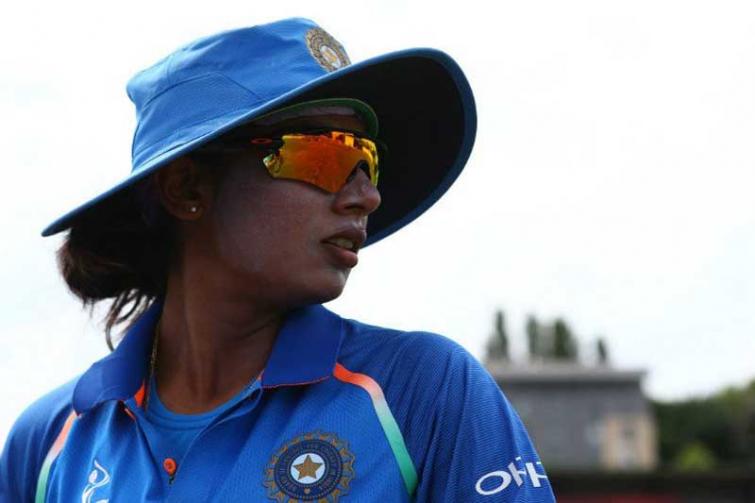 Maybe captain and coach felt they had a better player: Mithali Raj on 2018 WT20 semis snub

Mumbai/UNI: India Women’s ODI captain Mithali Raj, who was disappointed in her exclusion from the team in the 2018 Women’s World T20 semifinal, has said that may be the captain and coach felt they had a better player to feed into the eleven in place of her.

Mithali was involved in a controversy in 2018 when she was dropped from the playing XI before India’s semi-final match against England in the 2018 Women’s World T20, which they went on to lose.

Thereafter, the veteran cricketer lashed out at then head coach Ramesh Powar and COA’s Diana Edulji for showing bias. Notably, Mithali had scored back-to-back half-centuries in the league stages.

Going down the memory lane on Star Sports 1 Telugu show 'Girl Power – Sarileru Manakevaru', Raj said that she was very disappointed on missing out the semifinal.

"Honestly, I was quite disappointed that I couldn’t play. But it is something that has happened with every player. I am not the first person with whom this has happened. It is about the team composition and maybe the captain and coach felt that they had a better player to feed into the eleven," she said.

"But I always had hopes that if we win that match, I may have the chance in the final, I will be able to contribute, and we have a better chance to win the Cup. That was my intention of reaching out to the players in the huddle to pep them up, ‘give your best you, might not get such chances time and again," she added.

Inspired by her achievements, a biopic on Mithali Raj is currently being made that will see actress Taapsee Pannu essaying the role of the cricket star.

Speaking during the show, Mithali also mentioned preparations for her biopic and gave a few insights into her chats with Taapsee.

"She is very lively, talkative and she has the spunk. I said, ‘Give me some time, let me get comfortable, I will help you out. Acting is your profession. It will come by naturally. What you have to learn is the cover drive," the batswoman said.

"People will relate your cover drive with my cover drive. So, that is something you have to work hard. Tapsee said I gave her stress by mentioning this, but I asked her to better bat properly," she added.