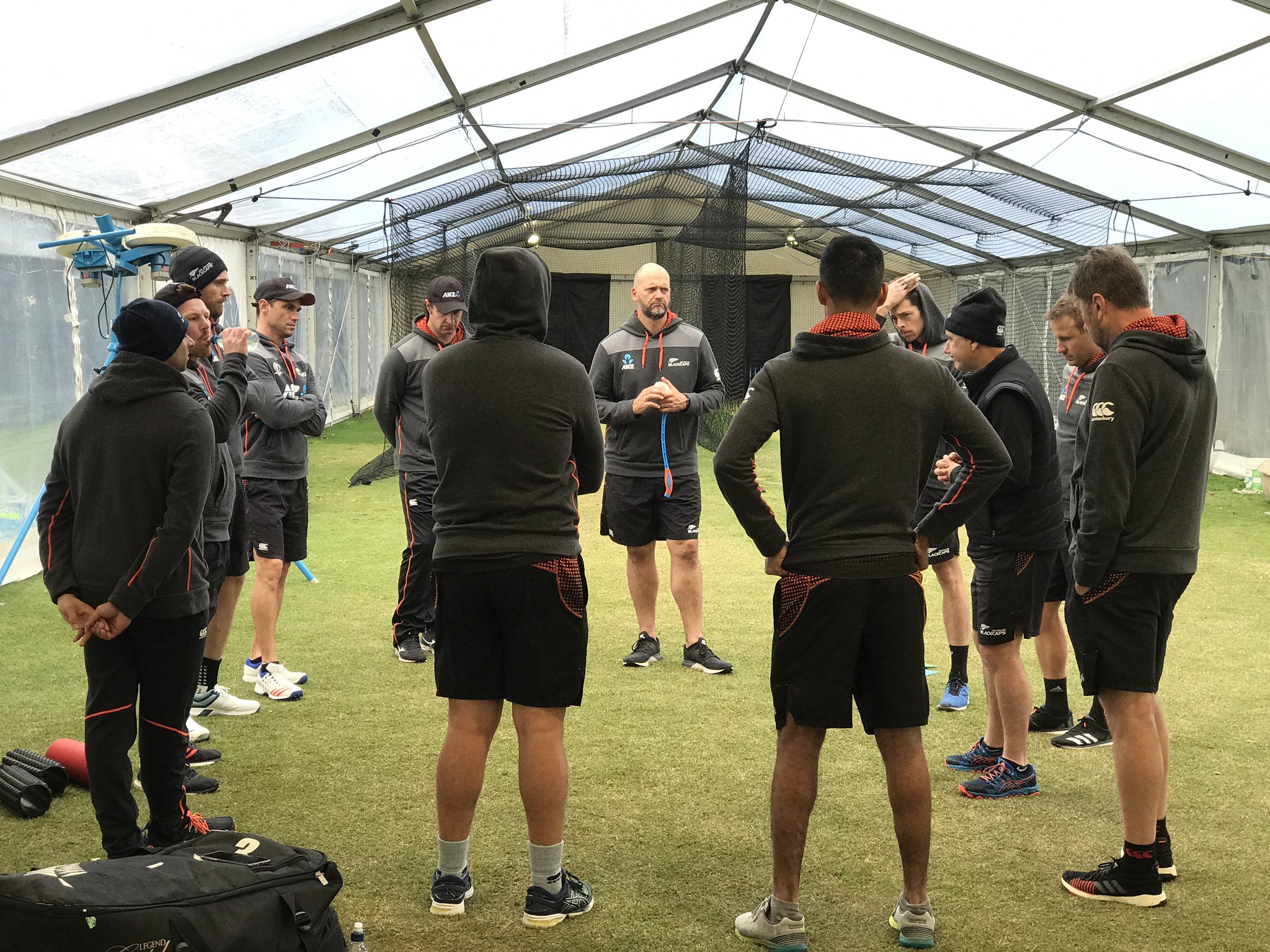 Auckland/UNI: New Zealand Cricket CEO David White on Tuesday said that the board is confident of hosting Pakistan, Australia, Bangladesh and the West Indies during the upcoming summer, despite the coronavirus pandemic.

New Zealand has been effective in curbing the spread of the ongoing Covid-19 pandemic and they recently marked 100 days without community transmission.

NZC chief David White stated that the upcoming tours will be played under biosecure measures similar to the kind adopted by the England and Wales Cricket Board, to kick start international cricket in the country post the long Covid-19 break.

"We are making tremendous progress. I was just on the phone to the West Indies, they're confirmed, Pakistan is confirmed, Australia and Bangladesh... so 37 days of international cricket," White told reporters.

"We'll just be held up for a week or two while we work with the government agencies on the managed isolation but they've been extremely supportive," he added.

Meanwhile, the women's team will host Australia to fill in for the gap left by the postponement of the ICC Women's World Cup to 2022.

"The White Ferns will tour Australia in September and then the Australia Women's team will tour New Zealand in February. We are just working through the content but probably five ODIs and three T20I," White confirmed.

As per the Future Tours Programme, New Zealand are expected to host West Indies and Pakistan for Test matches under the ICC World Test Championship programme, while Bangladesh and Australia are slated to visit for limited-overs tours.