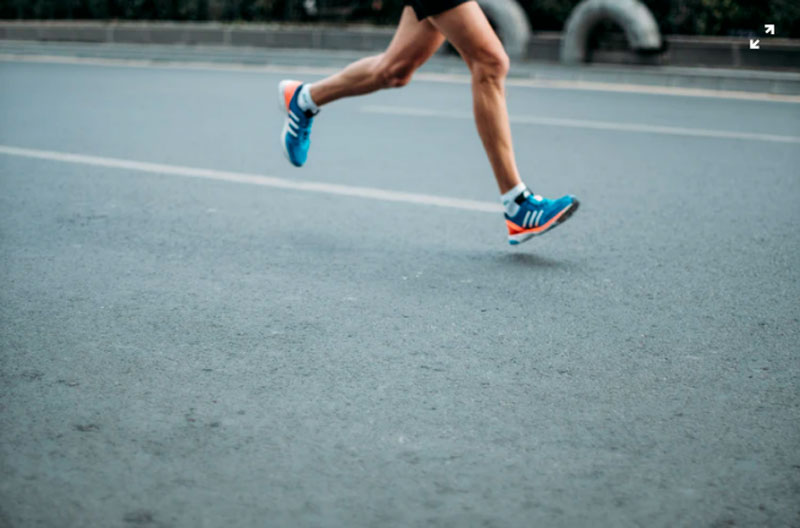 2020 Madrid Marathon canceled due to COVID-19

Madrid/Xinhua: The Madrid Marathon has become the latest sporting event to fall victim to the COVID-19 crisis, after race organizers confirmed on Tuesday that the marathon, which had originally been rescheduled from the end of April to November 15, has been canceled.

In an official statement, organizers said they had taken the decision after "considering the evolution of COVID-19 in the world and after looking at the possible alternatives."

The race, which last year attracted over 8,000 runners, had initially been due to be held on April 26, but was pushed back to November with Spain in lockdown. The statement added that the 2021 event would be held next September 26.

The cancellation of the Madrid Marathon comes a week after that of the Madrid Open tennis tournament, which had been rescheduled to be played from September 12 to 20 after first being postponed from May.