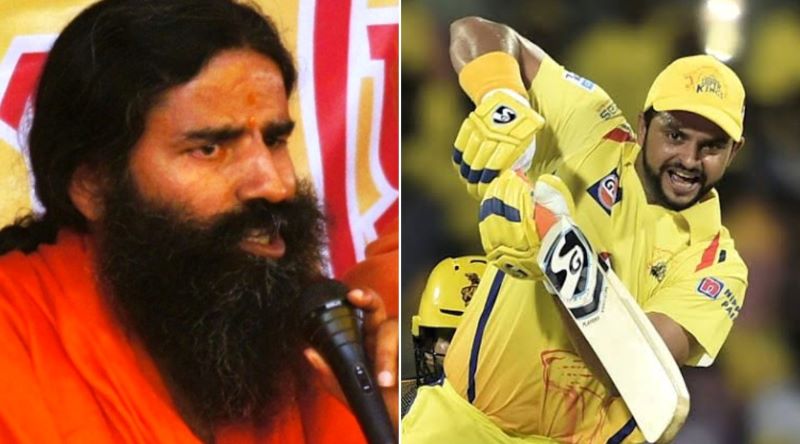 The development came days after Chinese phone-making company Vivo formally withdrew itself as the title sponsor of IPL, amid the growing anti-China sentiment in India over the deadly clash between military personnel of the two nations in eastern Ladakh.

The controversy had erupted after the Indian cricket board decided to hold the 13th edition of the IPL in UAE between September and November this year.