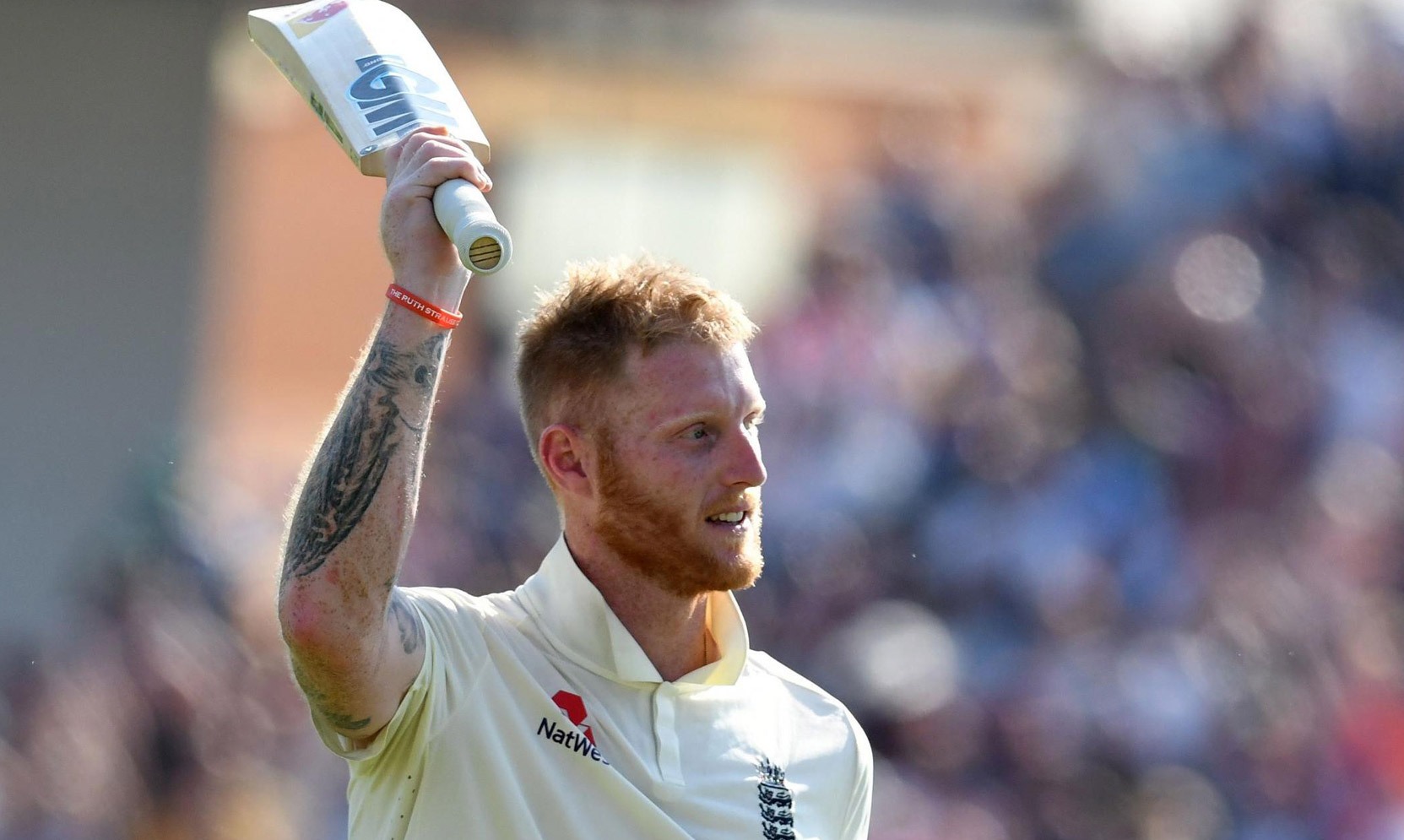 'Stokes will leave the UK later this week and travel to New Zealand. He will miss England's two Test matches against Pakistan at the Ageas Bowl (starting) on Thursday 13 August and Friday 21 August,' ECB said in a statement.

After a superb series against West Indies last month, where he led England as skipper in the absence of Joe Root, Stokes had a cold outing in the first Test against Pakistan with scores of 0 and 9.

He, however, returned 2-11 in the second innings, playing his part in England's three-wicket win that gave them a 1-0 lead in the 3-match series.

Stokes's parents Ged and Deb still live in New Zealand where he was born. His father Ged, who was hospitalised last December in South Africa during England's tour, and has since been known to be recuperating in Christchurch.

Now, Stokes will be leaving the UK later this week and travel to New Zealand to meet his family.