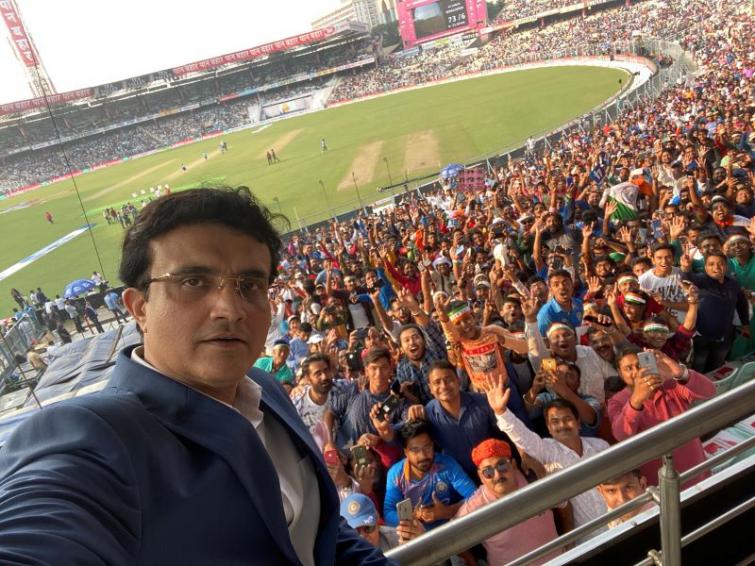 New Delhi/UNI: BCCI President Sourav Ganguly has called the suspension of the IPL title sponsorship deal with Vivo for the 2020 season, just a "blip" and not 'financial crisis'.

The BCCI and Vivo on Thursday decided to suspend their partnership for IPL 2020, which is scheduled to take place from September 19 in the UAE.

The action was taken in the wake of the Indo-China border stand-off and a demand to boycott Chinese products in the country.

The title sponsorship is a significant part of the IPL's commercial revenue, part of which is shared by the eight franchises.

Vivo bagged the IPL title sponsorship rights for five years from 2018 to 2022 for a reported sum of Rs 2190 crore, approximately Rs 440 crore per annum.

"I wouldn't call it as a financial crisis. It's just a little bit of a blip," Ganguly said while speaking during a webinar on Saturday, organised by Learnflix, an education app in India.

"BCCI, it's a very a strong foundation - the game, the players, the administrators in the past have made this game so strong that BCCI is able to handle all these blips," he added.

The former India captain assured that the BCCI have a 'Plan B' for these kind of situations.

BCCI president also talked about the ICC decision on Friday to retain India as hosts for the 2021 men's T20 World Cup.

"India was designated (to host) the 2021 and 2023 World Cups so there is not a big change in that. Yes, the COVID situation had kept everybody alarmed, but that's the way it is," he said.