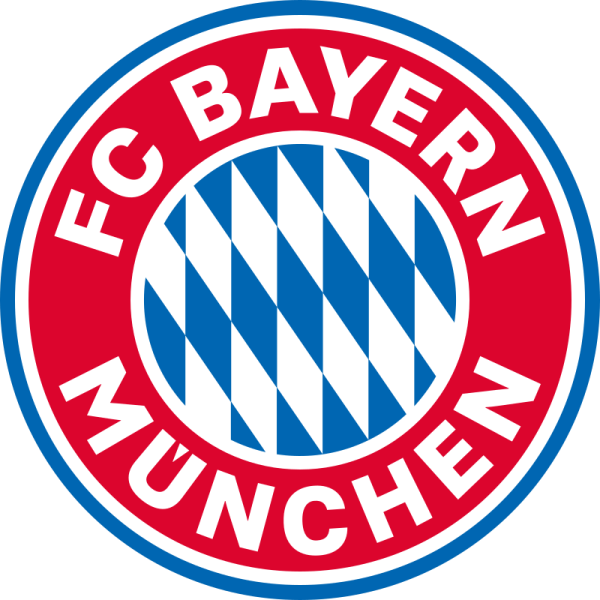 Berlin/Xinhua: Robert Lewandowski's brace smoothed the way to the quarterfinals as Bayern beat Chelsea 4-1 (7-1 on aggregate) in the second-leg in the round of last 16 on Saturday, media reported on Sunday.

The German champions' progression was never in danger as they sealed the deal within first 45 minutes after establishing a two-goal lead against their visitors.

From the kick-off, Bayern controlled the proceedings on the pitch and needed only ten minutes to break the deadlock as onrushing Chelsea goalkeeper Willy Caballero felled Lewandowski inside the box. The Poland international made no mistake and converted the subsequent penalty into the top right corner with ten minutes played.

Chelsea wobbled whereas Bayern gained momentum and extended the lead in the 24th minute when Lewandowski teed up for Ivan Persic, who made it 2-0 from inside the box.

The "Blues" were now in need of five goals without a reply and they thought they had reduced the arrears out of the blue as Callum Hudson-Odoi caught Bayern custodian Manuel Neuer flat-footed. The goal however was ruled offside at the half hour mark.

The hosts remained on the front foot but Thomas Muller and Serge Gnabry squandered promising opportunities before the break while Chelsea eventually halved the deficit through Tammy Abraham, who tapped home a loose ball from Neuer in the 44th minute.

After the restart, Bayern retracted behind the ball with the lead while the visitors from London lacked in penetration.

Flick's substitution paid off as Coutinho passed into the path of Lewandowski, whose cross into the bow allowed Tolisso to restore Bayern's two goal lead in the 76th minute.

Lewandowski remained in the thick of things as he rounded off the win with his 13th goal of the season after heading home Alvaro Odriozola's pinpoint cross with six minutes to the final whistle.

With the result, Bayern Munich will face Barcelona in the quarterfinal in Lisbon on Friday.