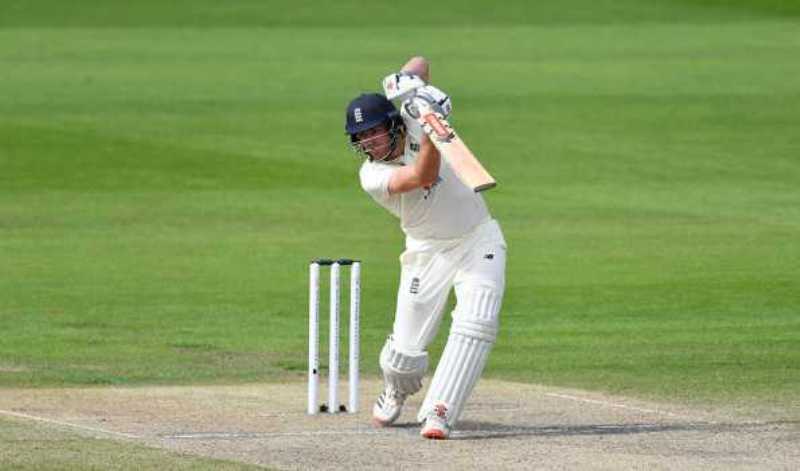 Manchester/UNI: England were 167/5 in their second-innings against Pakistan at Tea, needing 110 more runs to win on day four of the first Test match, at Old Trafford on Friday.

England managed to score 112 runs in the post-lunch session, but lost four wickets. They were 55/1 at lunch, with Joe Root and Dom Sibley at the crease.

Yasir Shah dismissed a well-set Dom Sibley for 36 in the second session and then gave a body blow to England by removing Ben Stokes early for only 9 runs.

In between, Naseem Shah got the huge wicket of Joe Root for 42 and then Afridi got rid of Ollie Pope, to leave England in a spot of bother.

However, the duo of Chris Woakes and Jos Buttler decided to counter attack and added a brisk 50-run partnership to take England to 167/5 at Tea.

Earlier, Pakistan resumed the day on 137-8, with a lead of 244 and managed to add 32 runs to their overnight total, thanks to Yasir Shah's 33-run cameo, which came off just 24 balls.

Stuart Broad and Jofra Archer took the final two wickets to bowl Pakistan out for 169 in their second innings.

England are chasing 277 in the fourth innings to win the first Test vs Pakistan and take a 1-0 series lead.