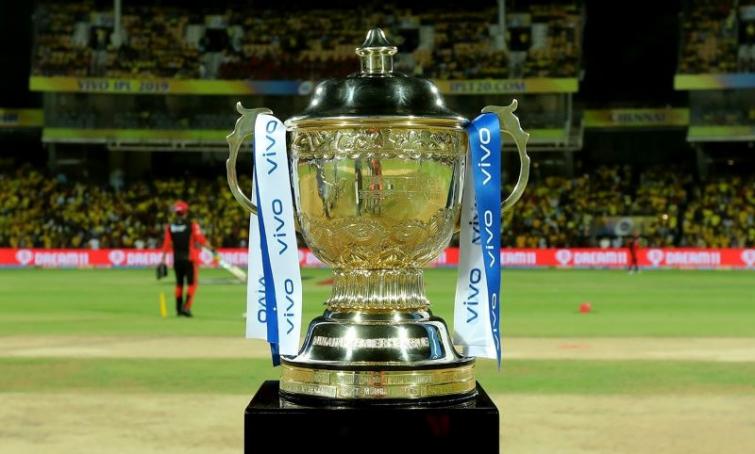 Mumbai/IBNS: Amid the clamour to boycott Chinese phone-maker Vivo as the main sponsor for the Indian Premier League (IPL) 2020, an affiliate of Hindu nationalist organisation Rashtriya Swayamsevak Sangh (RSS) has asked the Indian cricket board to reconsider its sponsorship deals for the cash-rich tournament.

The Swadeshi Jagran Manch (SJM) has said the Board of Control for Cricket in India (BCCI)'s decision to go ahead with Vivo as the main sponsor of IPL contradicts the "current mood of the nation".

"Whole world is boycotting China, IPL is sheltering them. They should understand that nothing is above nation," SJM co-convener Ashwani Mahajan said as quoted by media.

The controversy has erupted after the BCCI decided to hold the 13th edition of the IPL, a mega T20 tournament, in UAE between September and November this year.

The call for boycotting Vivo has gained pace weeks after the Narendra Modi government boycotted 49 Chinese apps including the very popular TikTok, in the wake of the deadly clash between Indian and Chinese military personnel at Galwan Valley in eastern Ladakh in mid-June.