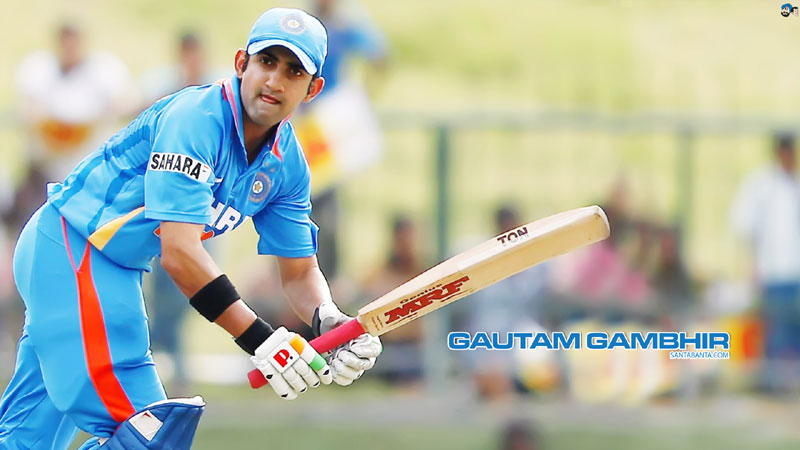 Mumbai/UNI: Former India cricketer Gautam Gambhir has rated Virat Kohli's 183 against Pakistan in the 2012 Asia Cup as one of his greatest innings across three formats.

Speaking on ''Best of Asia Cup watch along'' show on Star Sports, Gambhir, who was dismissed for a duck in that game, praised Kohli's historic knock.

"Virat Kohli has played many unbelievable innings across the three formats, but this is one of his greatest innings from all points of view, '' the former India opener said.

"First of all we were chasing 330, then India was 0/1, and then scoring 183 out of the 330 runs, that too against Pakistan, and that time, he was not that experienced too. According to me, I think probably this is one of Virat Kohli’s greatest innings, honestly," he added.

The score remains Kohli's highest in ODI cricket and the highest by a batsman in the Asia Cup cricket tournament.